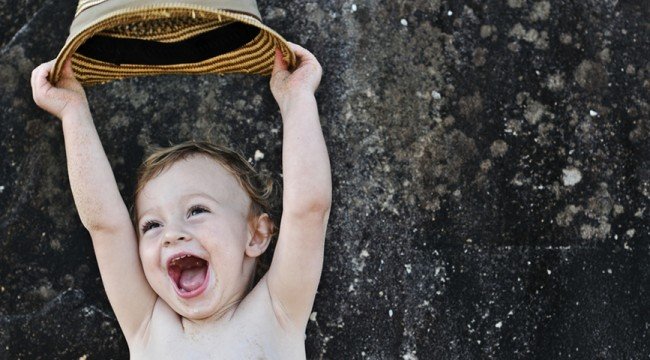 6 Crazy Travel Experiences You Can Have in Europe

You wouldn’t believe the crazy things vacationers are doing while travelling in Europe.

A Catalogue of Crazy European Adventures

Hands up who’s a crazy adventurer? No doubt you’ve fought off sharks in Australia, bears in Alaska and anaconda in Argentina. But did you know that a whole lot of adventure awaits in… Europe?

Yes, for anyone who’s ever thought of settling back and eating on their European trip (i.e. probably everyone), rest assured there are some who visit the continent for more than amazing pasta/ paella/ pretzels/ baguettes… they visit for the raw, wild excitement of these crazy pursuits. 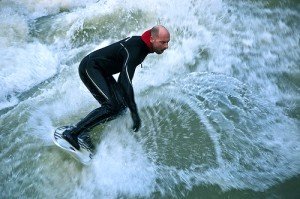 Munich holds the title for the world’s largest urban surfing spot, with the chilly Eisbach river in Englischer Garten offering an impressive wave that flows at 20 tons per second. With up to one hundred surfers a day taking it on, it’s a double thrill – fast flows combine with frigid water that never rises above fifteen degrees Celsius, so it’s guaranteed to get your blood racing.

Did you ever wonder how those supermodels in Milan became so skinny? It certainly isn’t on account of the pasta. Perhaps they’re out doing bike polo in the evenings, around the Piazza san Fedele. Grab a bike and catch your balance, because these guys are good.

A massive shopping mall hosts Madrid’s Xanadu Snow Zone. The snow park is the largest in Europe, and it caters to a crowd: with 50 centimetres of snow and more than 100 trees, it has space enough for 500 crazy people. Just make sure you pack some winter woollies for your Spanish stay: indoor temperatures are a cool -2 degrees the whole year around. 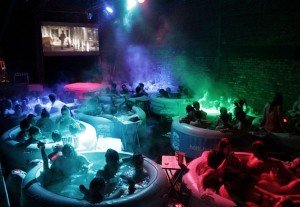 If all this activity’s wearing you out, how about sliding around in a hot tub in with some of London’s most beautiful attractions as a backdrop to your movie? These pop-up events change location each time, with outdoor rooftop sessions in summer and snuggie indoor sessions in winter. You can hire a whole tub to share with friends, or make some new friends with individual tickets. Hot Tub Cinema say they promote “hot tubs, great films and amazing spaces” and boast 20 hot tubs, two screens and a bespoke surround-sound system, “creating a totally unique and fully immersive cinema experience.”

While most people are swanning around the romantic Paris streets marvelling at the beauty, gastronomy and culture, others are heading underground to get up close and personal with its sewerage. People pay money for the pleasure of seeing, amongst other things, a “sewer wagon” for sewer treatment, a “sewer boat” which operates in the waste collectors, and a former condensate pump.  And all jokes aside, you’ll undoubtedly be relieved to know that visitors may take photos or film the site. 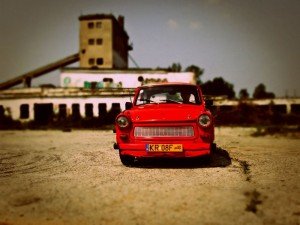 A standard Communist Tour of Krakow by Crazy Guides sees you taking a vintage Trabant automobile to discover Krakow’s centrally-planned Socialist district of Nowa Huta, which was intended to be a model Communist city, but later came to be one of the centres of revolution and resistance within Poland. And because some communists are created more equal than others, you can buy a Deluxe tour, where you can have lunch in an old-school “Milk Bar” canteen, in an unchanged 1970s Communist apartment, watch a propaganda movie and eat pickled cucumbers and vodka.

So who’s up for some adventure? 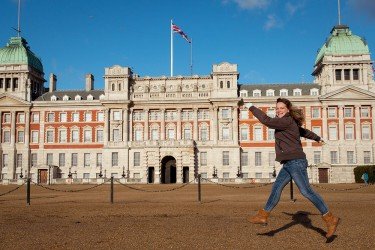 Special Memories of Home for a London Traveller

From our London Vacation Photographer When a British expat takes a trip back home, she makes some beautiful memories! Paula...