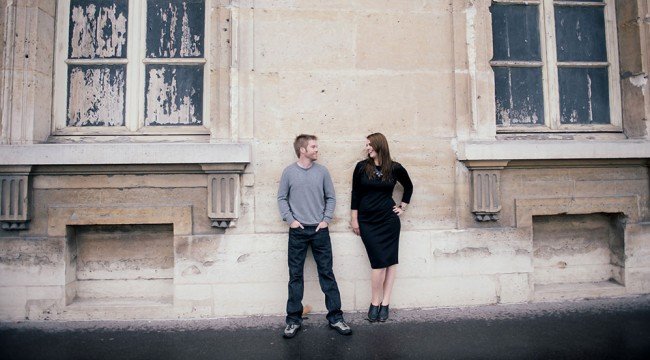 Paris in Autumn: The Perfect Time For Romantic Photos

A Wedding Anniversary in Paris… with a Paris photographer

When recent romantic travellers Jacqueline and Jared celebrated their second wedding anniversary in Paris, they decided to have some photos to treasure the memories. With their wedding photos being dark and rainy, they hoped that a little sunshine would emerge for their Paris photo session.

Unfortunately Paris had other ideas!

But rather than pull out their umbrellas and call it a day, the couple instead celebrated the beauty of European fall in this uniquely romantic Paris photoshoot. Embracing the misty Seine and carpets of leaves, Jacqueline and Jared embraced beneath a canopy of autumn colours, strolled the moody promenades of the Champ de Mars, and topped it off with a seriously funky photoshoot at the Ecole Militaire.

The result was a series of photos that the happy couple loved… Jacqueline said “We love them so much and are so happy we did this during our Paris trip. Now we have lovely photos of us on our second wedding anniversary!” 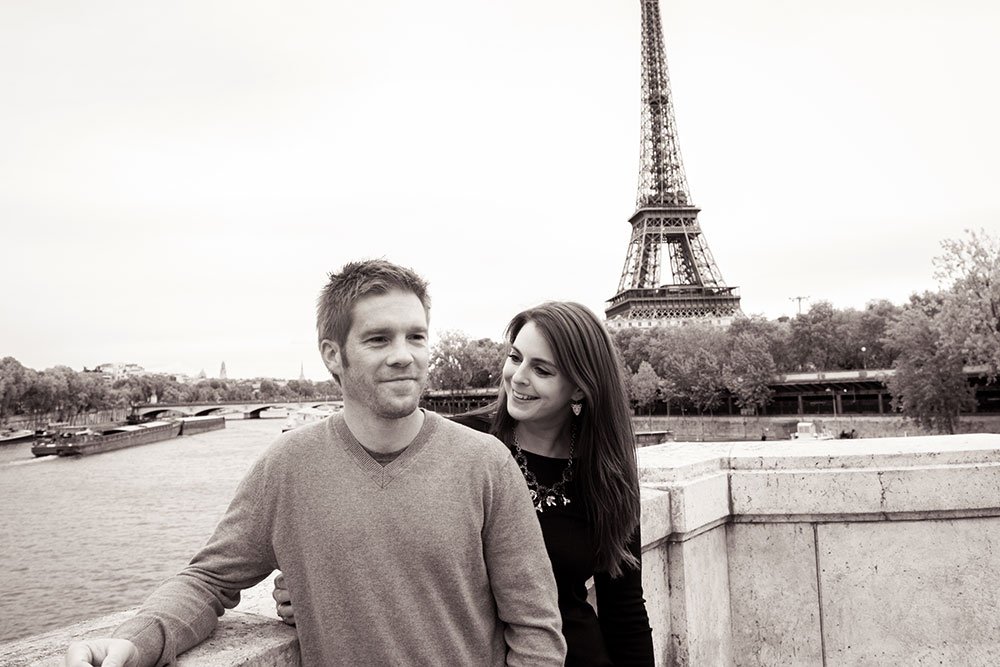 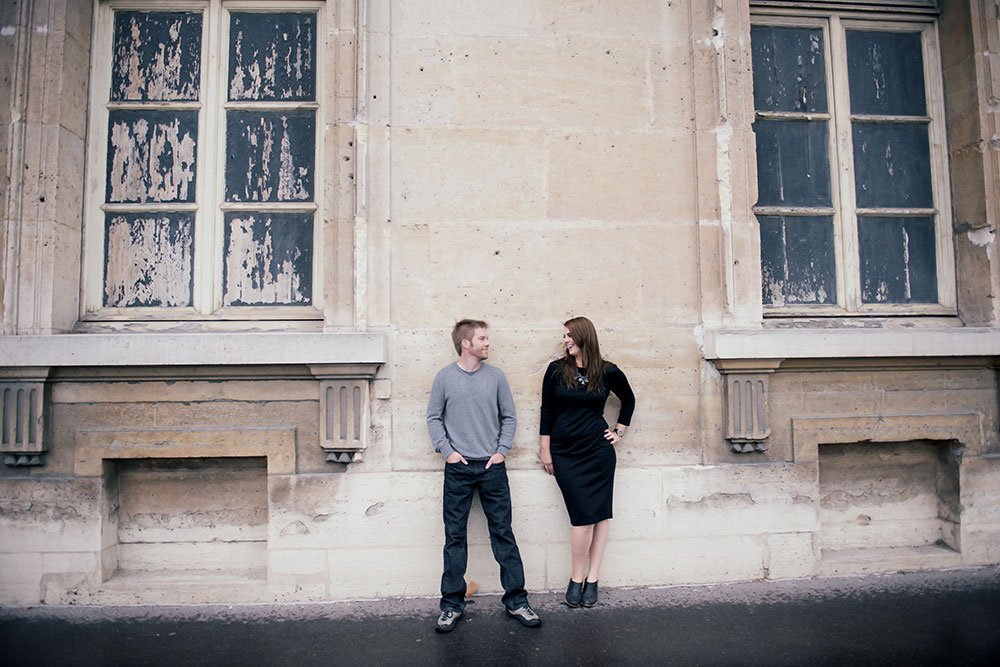 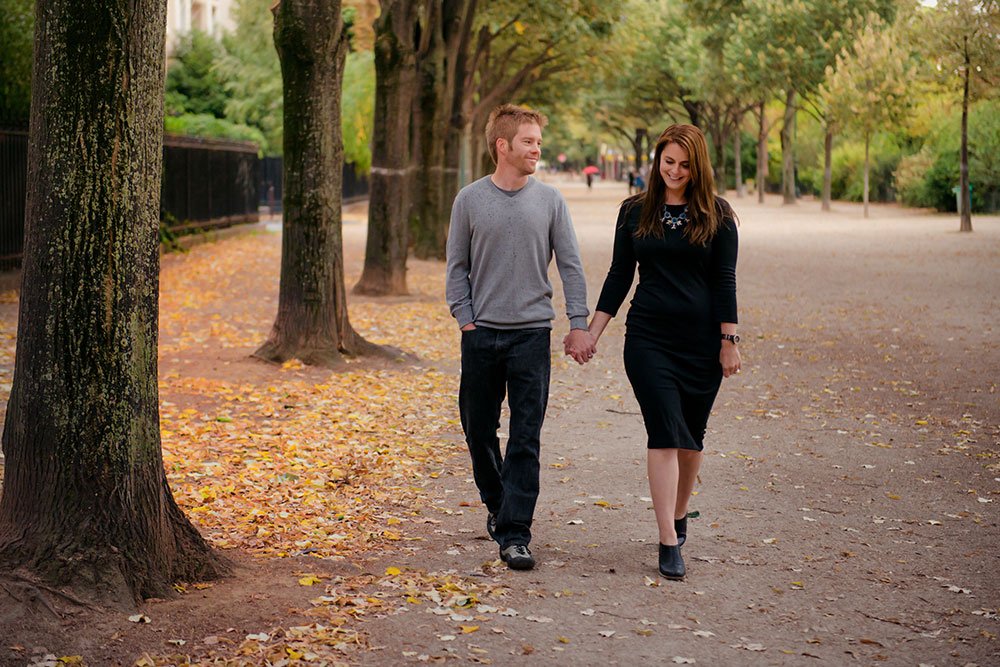 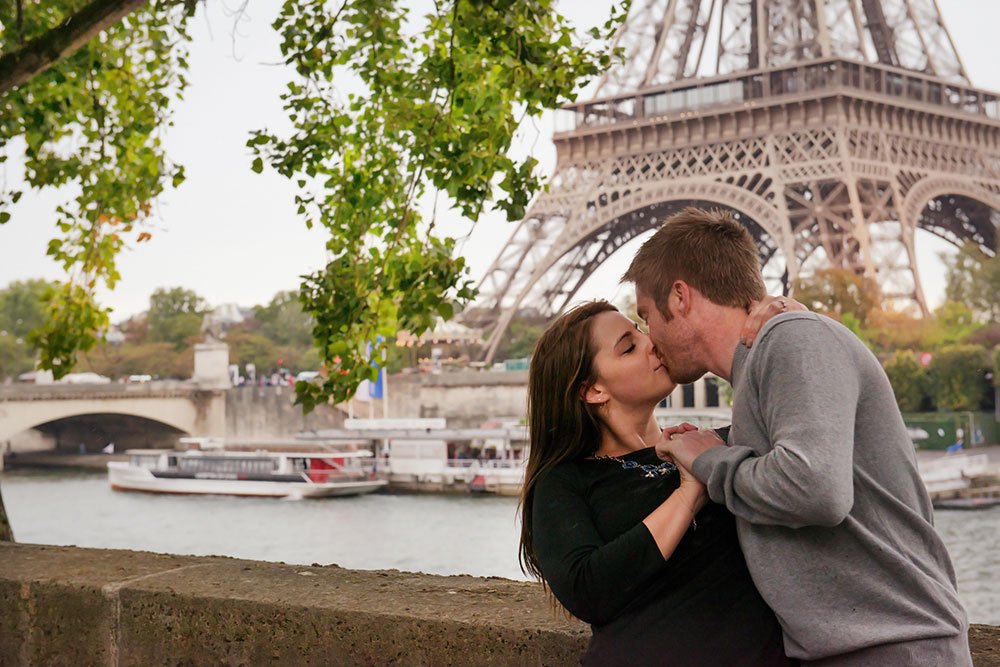 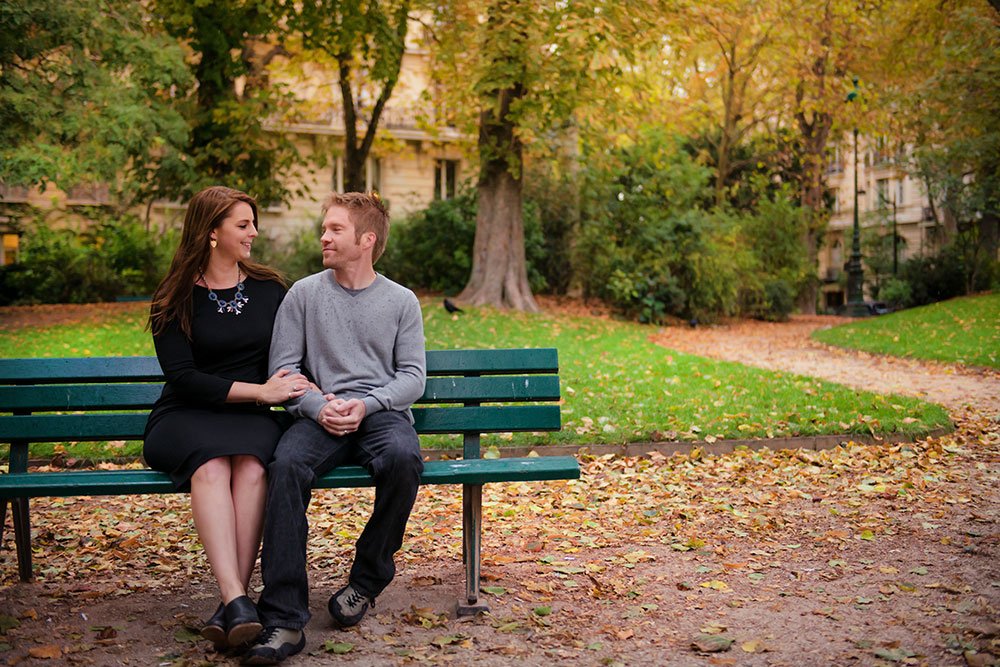 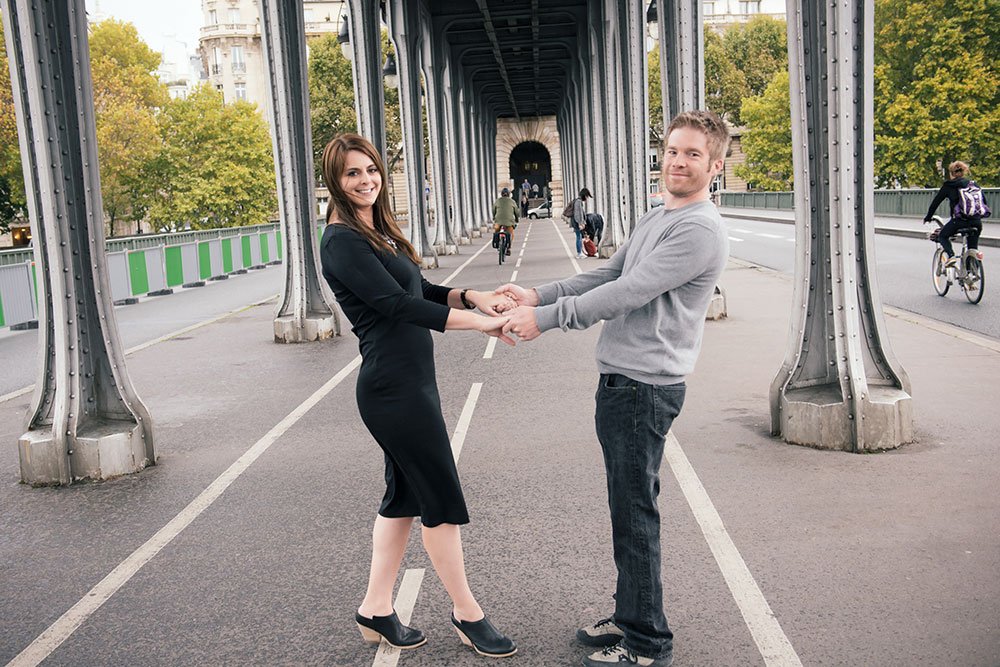 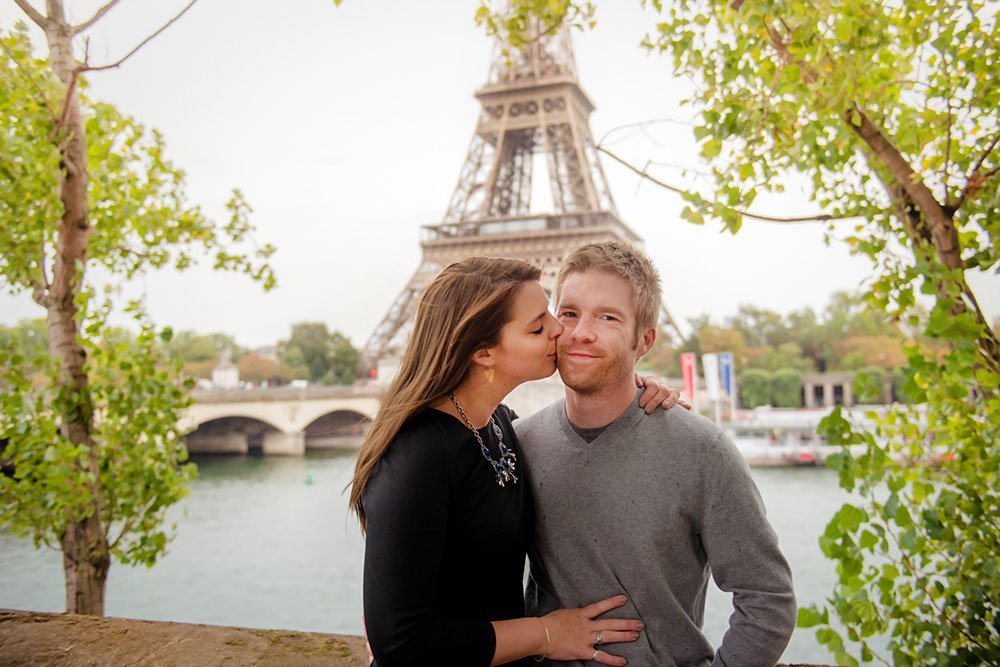 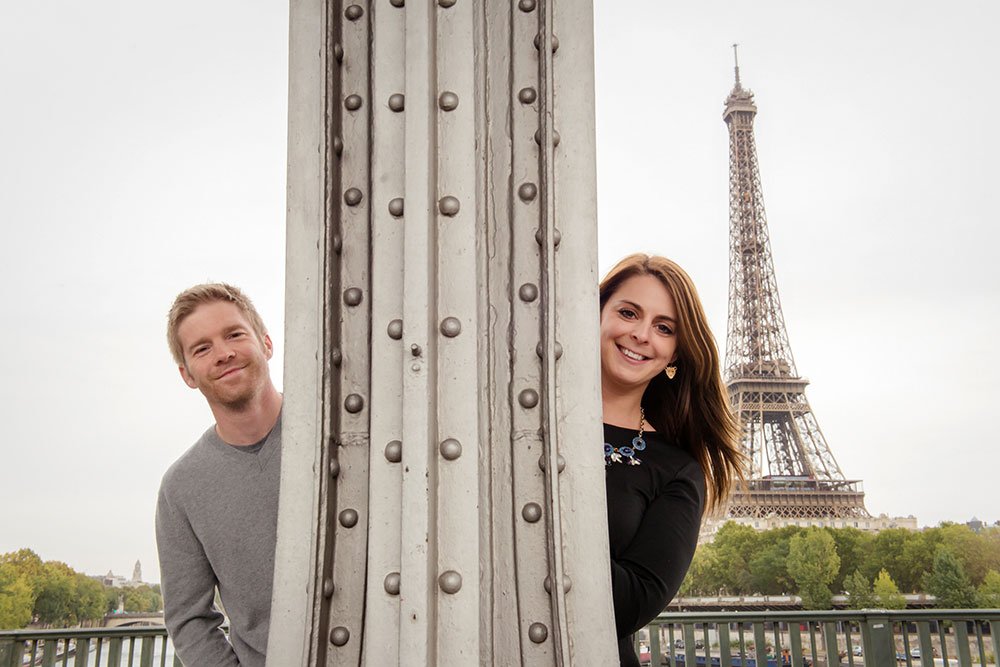 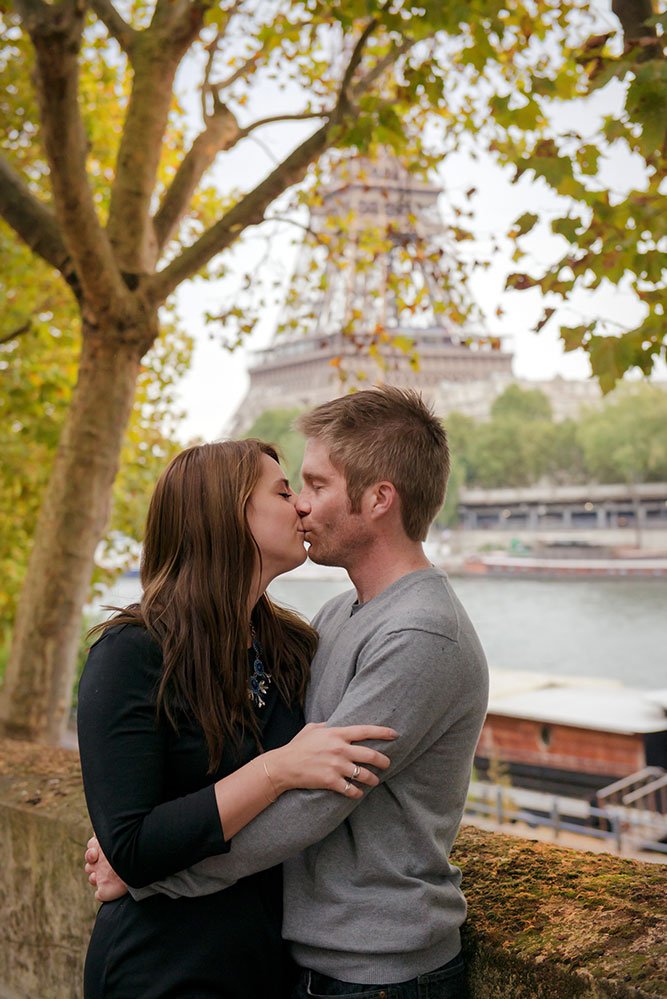 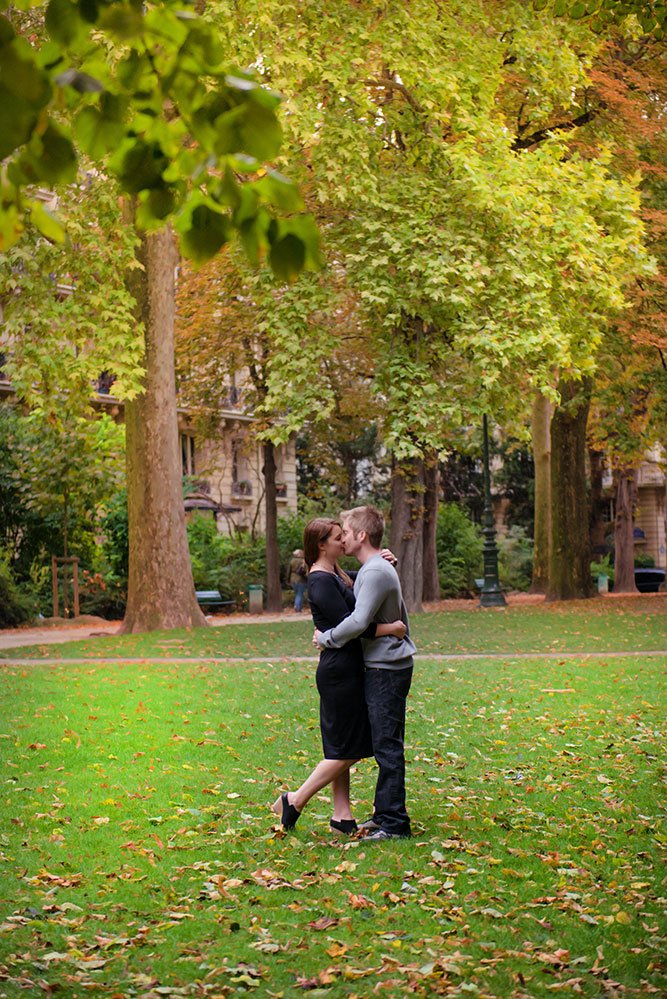 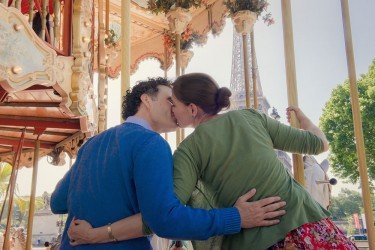 1. There’s no shortage of amazing photo spots I mean No. Shortage. There are stunning iconic monuments like the Eiffel...