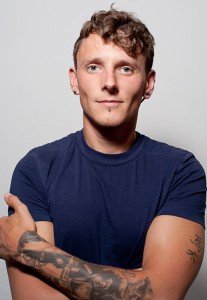 He has provided images and articles for numerous publications and businesses, including the BBC, Nike, Deloitte, Carlsberg, etc.. and has photographed celebrities such as Linkin Park, Miley Cyrus, Aerosmith, John Hurt, Mike Tyson and many others, as well as world leaders, politicians, sports personalities, rioters, and many different people from all walks of life.

His style is versatile and dynamic, with a particular skill for creative lighting and climbing dangerously-high objects. He likes to get stuck in and can often be found lying down in the dirt to get a better angle.
He was the winner of the National Council for the Training of Journalists’ (NCTJ) Photographer of the Year award in 2011.

What do you love best about your city?

I am based in Valby, just a few kilometres west of Copenhagen city-centre. Most of the time I shoot in the centre as the architecture is absolutely stunning. There’s a mix of 17th century meets modern-day, with old libraries juxtaposed with 21st century exhibition centres. Down by the water’s edge, one can get a great view of the towers and turrets of the city, yet just a few kilometres away the city suddenly turns gritty and urban. Graffiti, abandoned buildings and a eclectic mix of people gather on the streets – each with a different story to tell.

Why did you become a photographer?

I was always interested in travelling and telling stories, so I trained to become a photojournalist in the UK. As a photographer, every day is different and never boring – for me it is one of the most enjoyable aspects of my life: being able to earn money from your hobbies and skills is a very rewarding gift.

Three words to describe your style of photography:

Probably the rock band Linkin Park at Download Festival in 2011. I grew up near the festival site and went each year to watch bands grace the stage. Waiting by the stage for the rock legends to appear was intense and when they did the energy was insane. I’ve never enjoyed my job so much.

When I’m faced with a dilemma, I always ask myself: what would Eddie Vedder do? So that’s probably my answer. 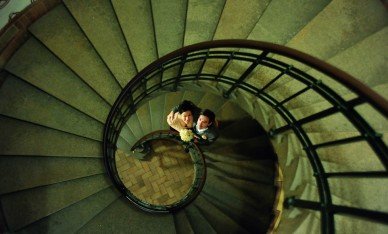 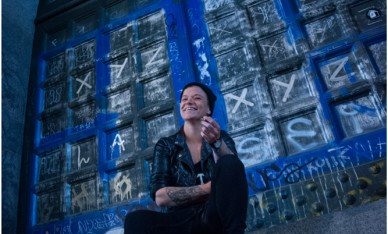 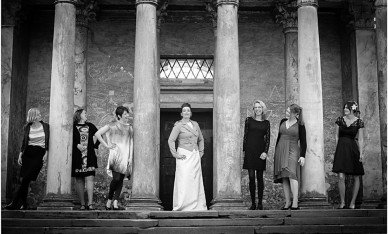 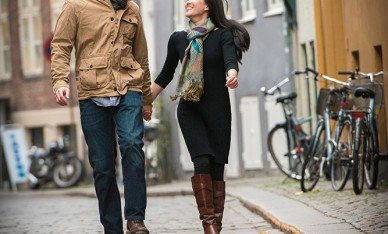 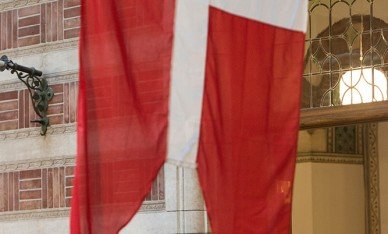 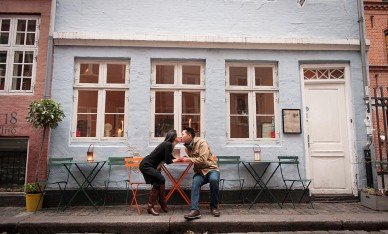 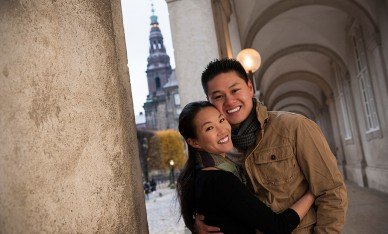 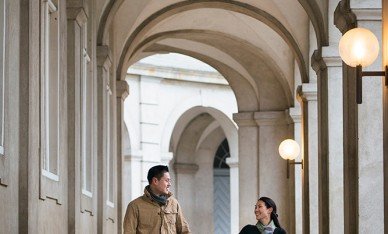 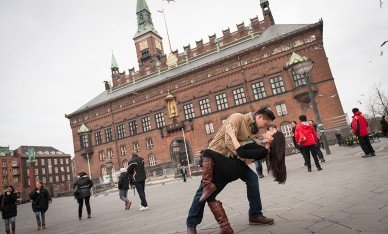 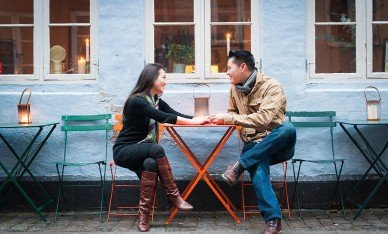 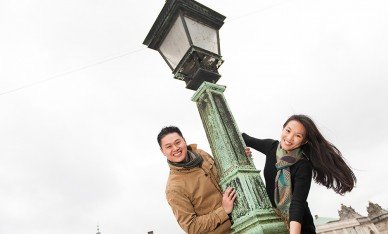 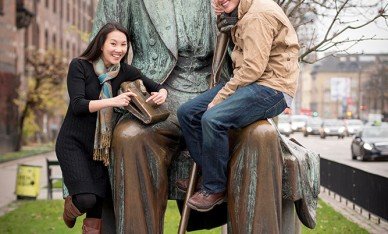