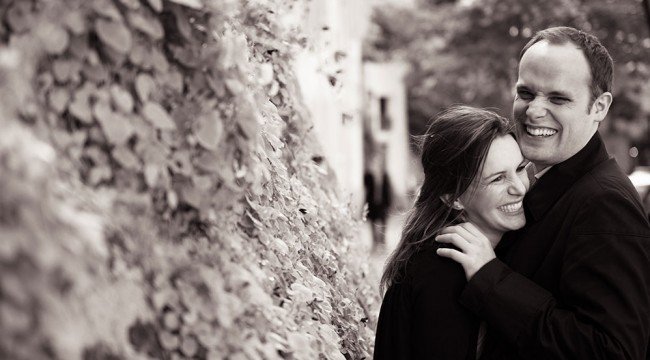 Romantic photos in Paris are often taken by the Eiffel Tower, the Louvre, the Left Bank or the river Seine; classic images that speak of timeless love as only the city of Paris can. But there are so many beautiful photo spots in Paris that it’s refreshing to find a couple who want romantic images that are also a little bit different.

Enter Chloe and Christophe, Paris locals, who had a very special request for their Paris photo shoot!

On the anniversary of their first date, they decided to celebrate with a Paris photo shoot in some of the spots across Paris that meant something special to them. Our Paris photographer, Jade, was invited to some of their favourite romantic places in Paris, including the bright doorways of Le Marais, the winding streets of Montmartre, and the spot of their first kiss, at the (decidedly dodgy) taxi cab stand in Place de Clichy, near Pigalle and the Moulin Rouge.

Their wanders with our Paris photographer took in their favourite bistro cafe, their favourite pizza place, and their new local haunts around the apartment that they now share together.

The photographer’s favourite series of photos included in front of the famous “I Love You” Wall at Abbesses, where the words “I love you” are written more than a thousand times in over three hundred different languages. The intimate portraits of the couple with the ivy-covered walls of Avenue Junot in Montmartre were also a highlight.

At the end of the session the couple and their photographer ended up at the Eiffel Tower, which has always held a special place in the couple’s heart, and together they captured some beautiful memories at sunset.

Our Vacation Photographer in Paris says…

“Chloe and Christophe have so much love for each other, and also a great sense of play, which saw us capturing some very fun photos – lots of piggyback rides and riding on Christophe’s shoulders were quite funny, and after such energetic photos we really laughed a lot when it was time to come down!” says Paris photographer Jade Riviére. “I loved capturing them in Montmartre in the late afternoon, when the Paris streets become so pretty with muted light, and it was great fun exploring some of the streets of the Marais around Temple, with some really crazy doorways and funky street art. Finishing off at the Eiffel Tower was of course the piece de la resistance, and I’m sure that I have as many beautiful memories looking at these photos as Chloe and Christophe do…” 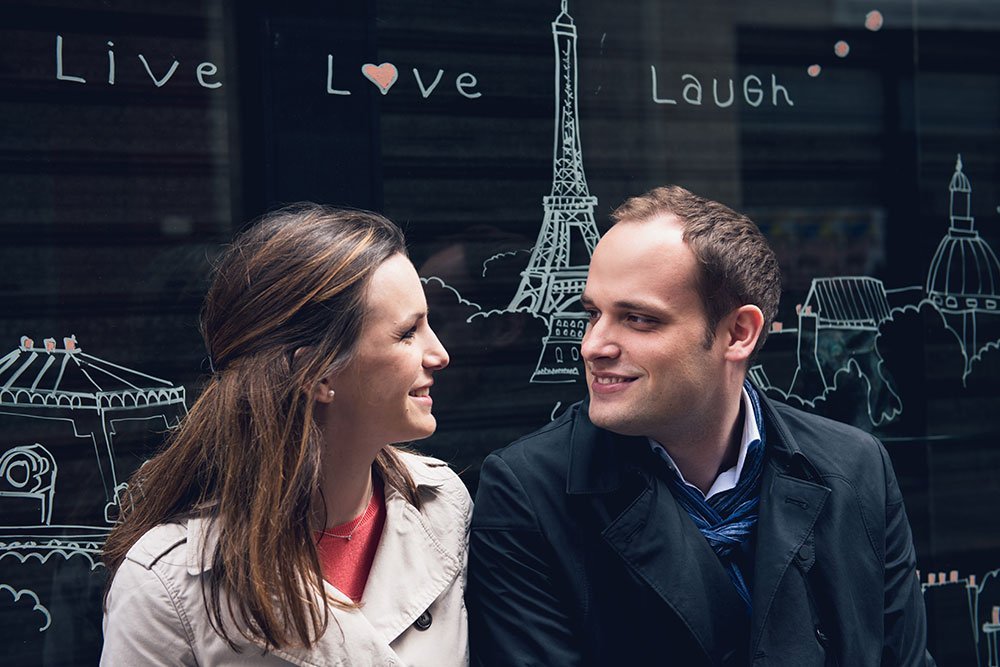 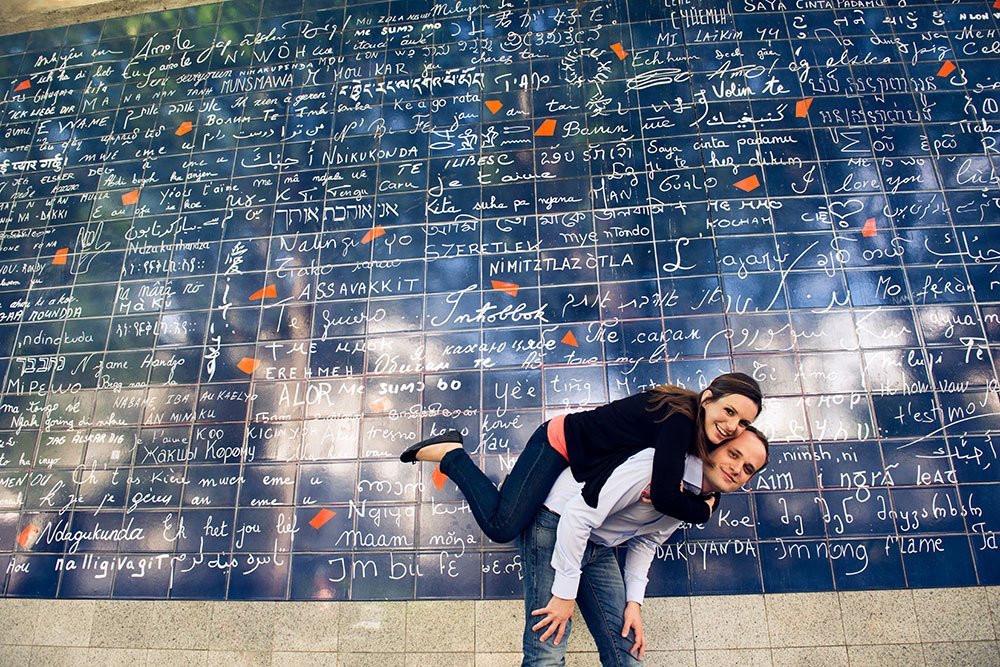 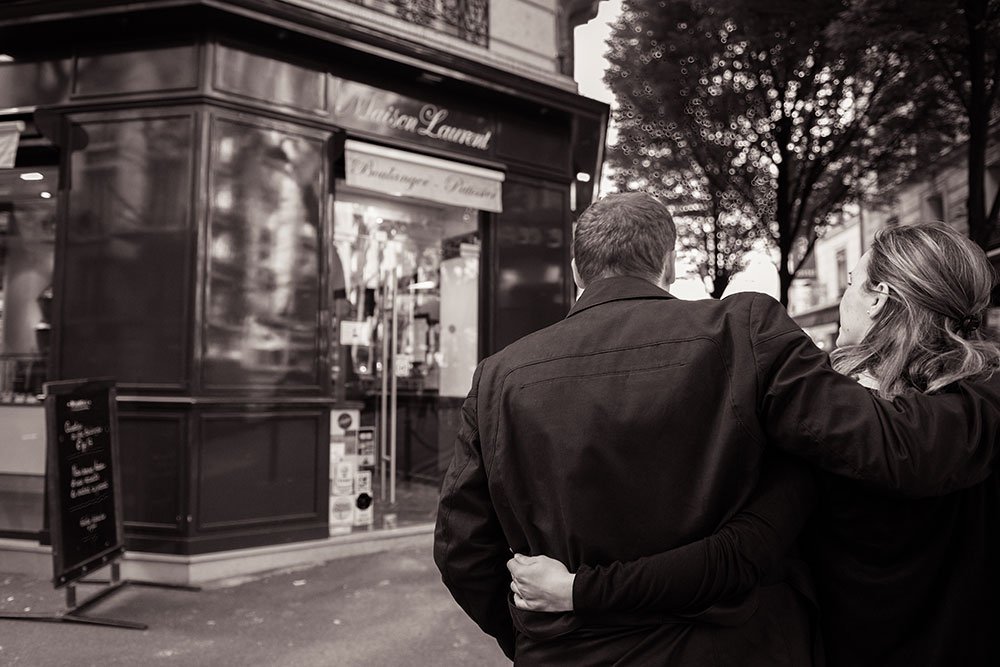 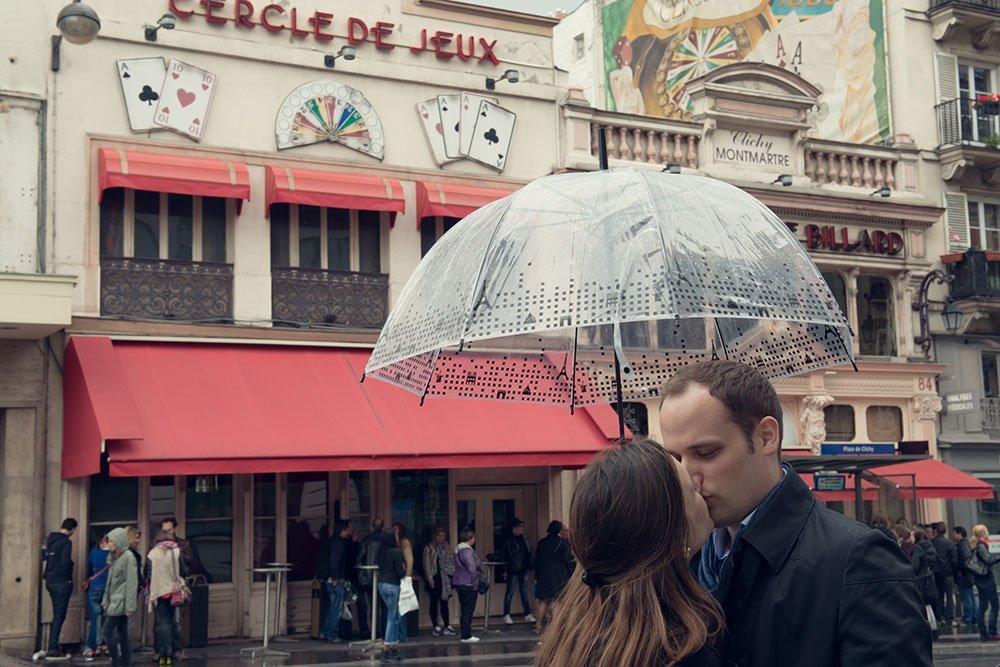 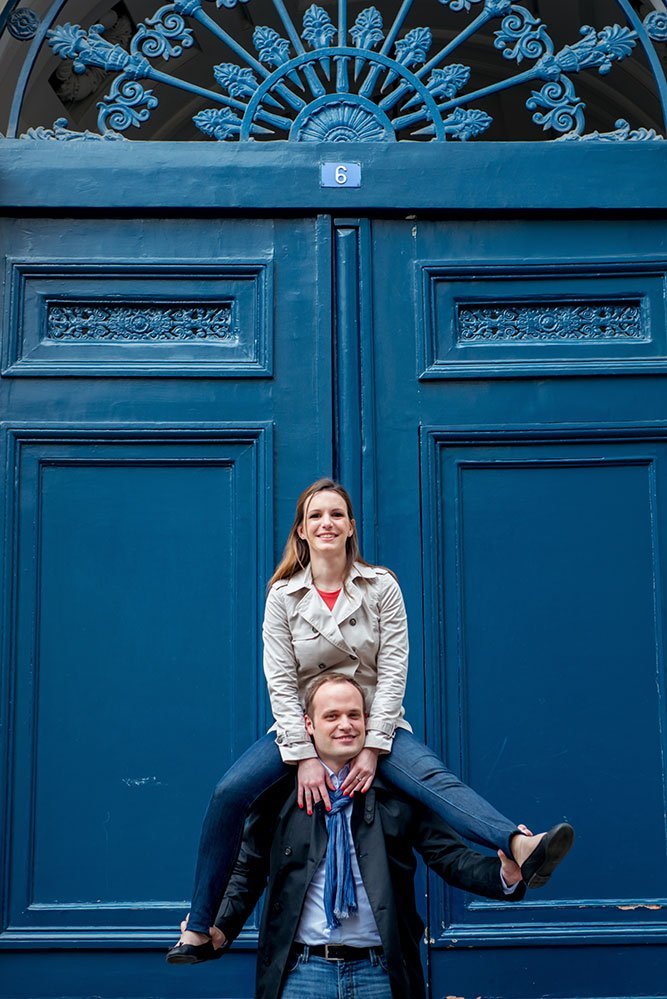 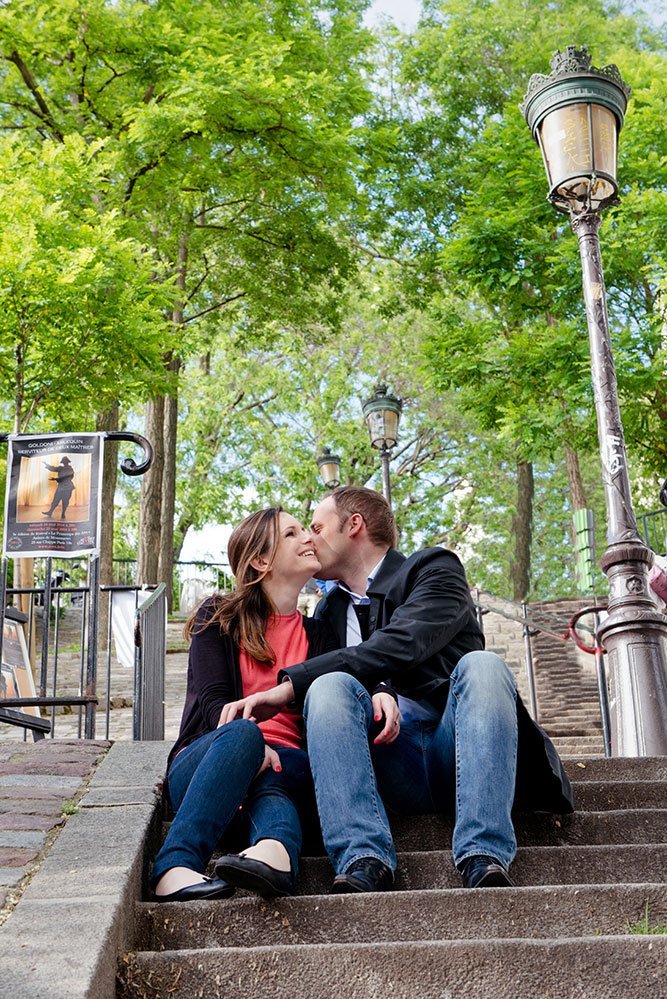 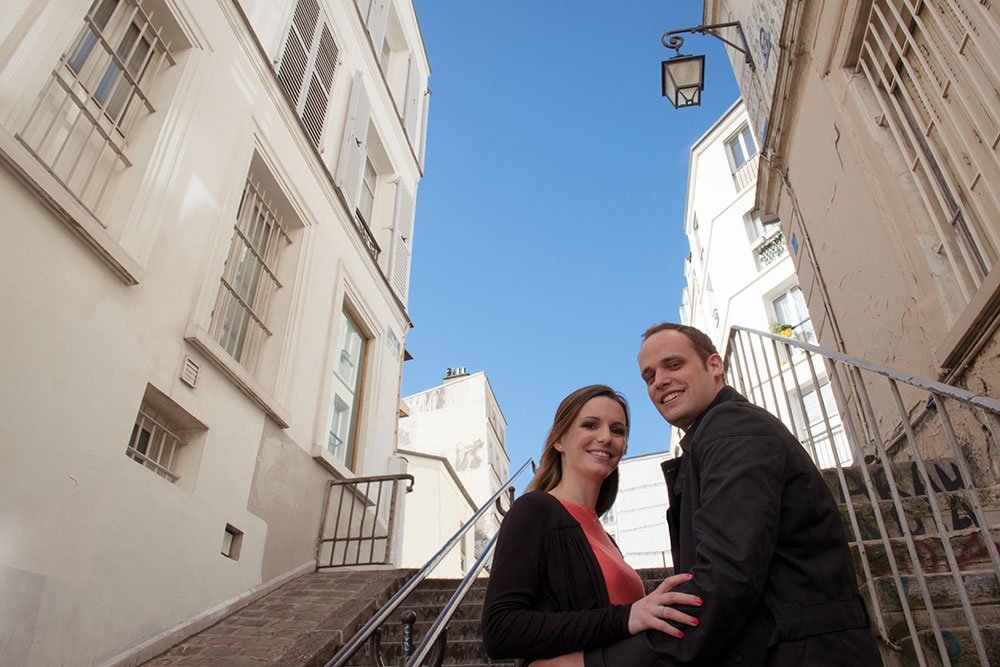 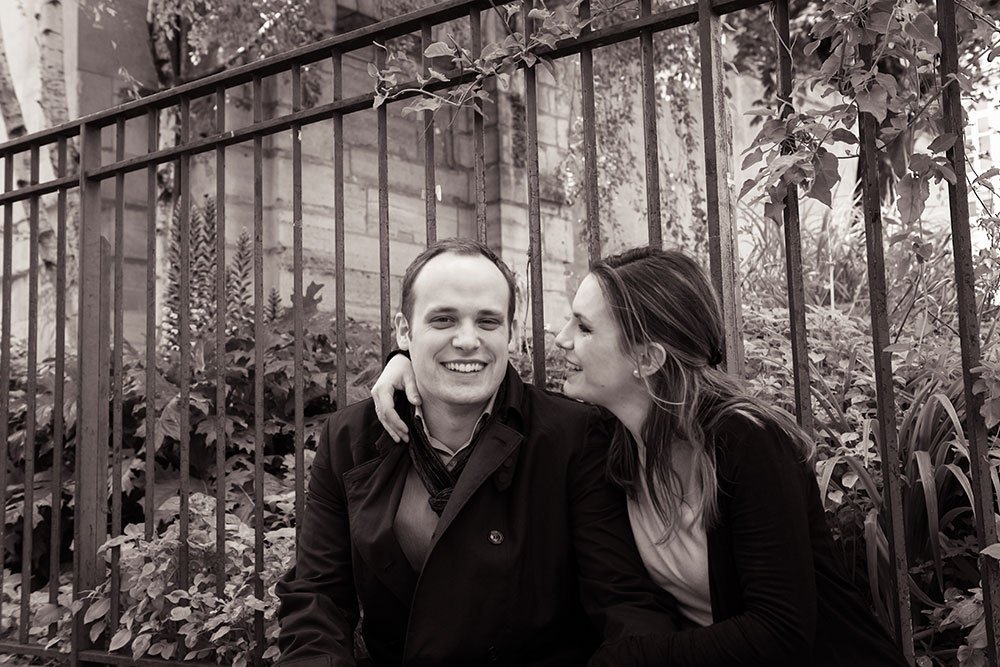 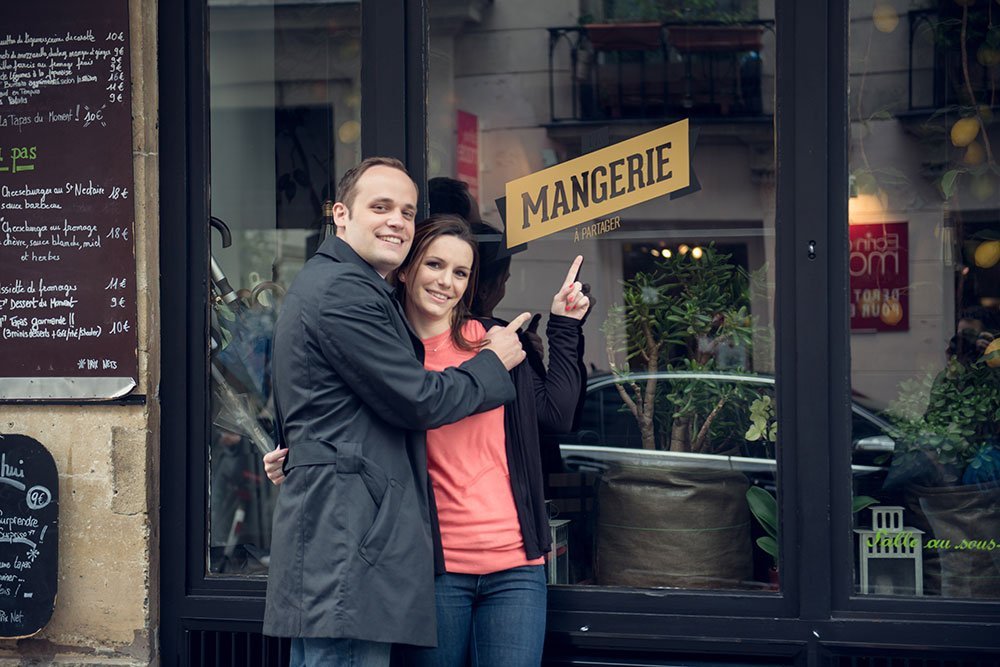 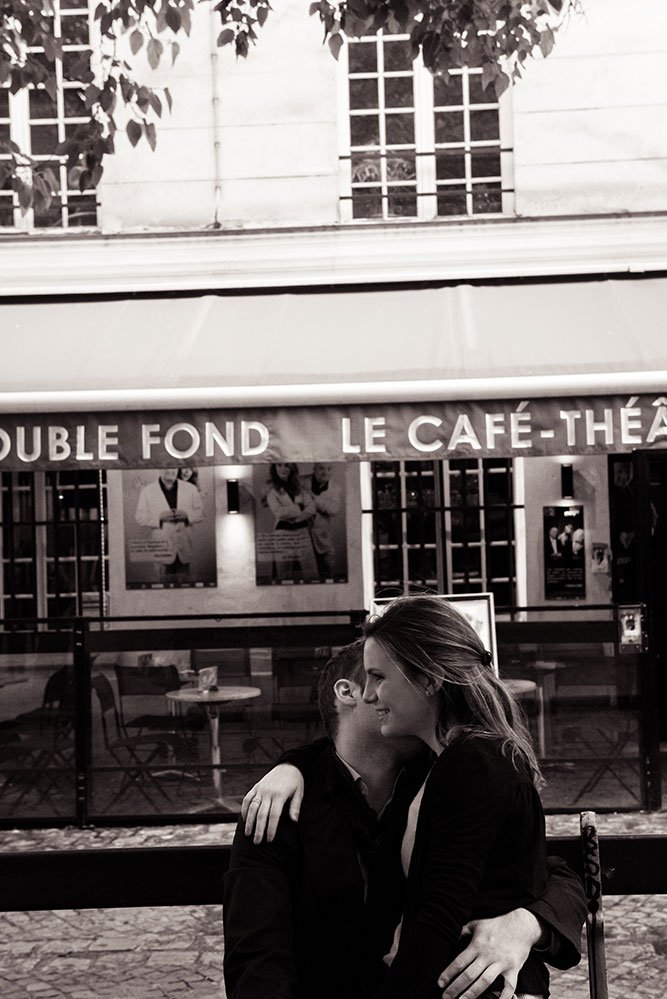 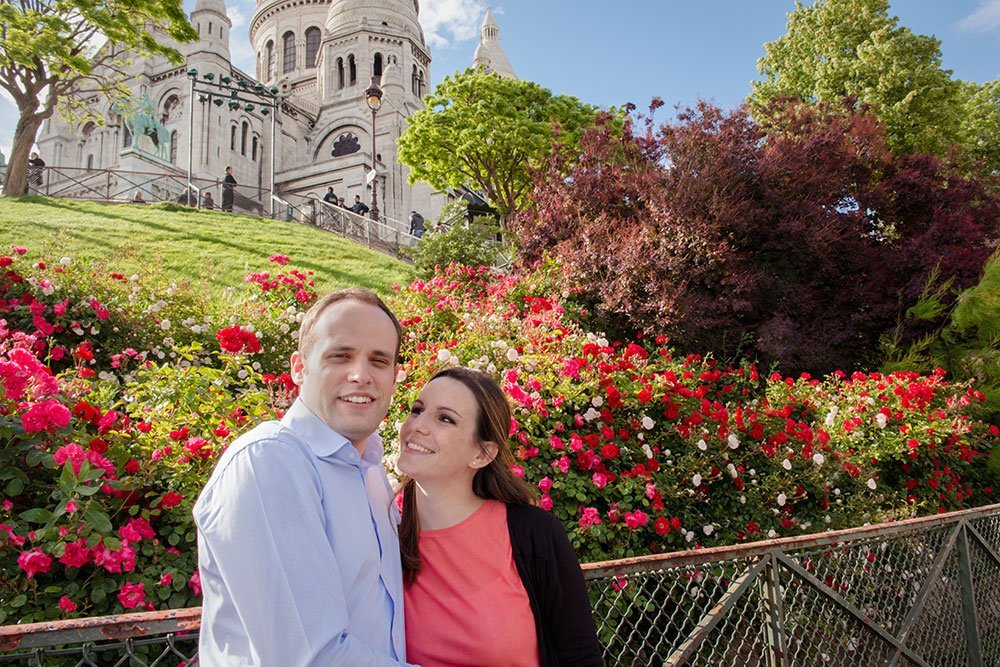 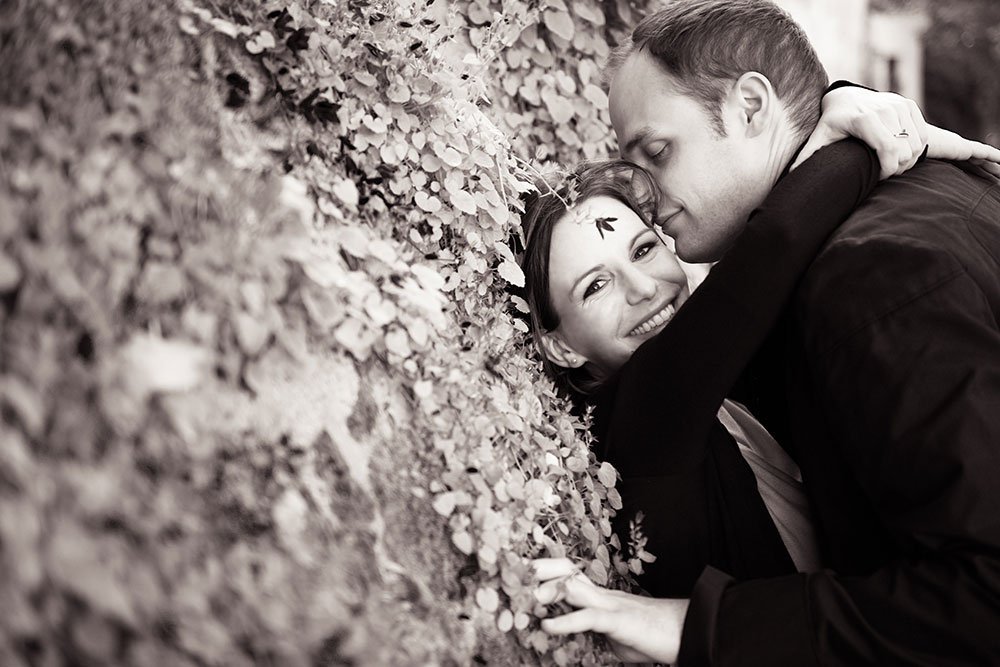 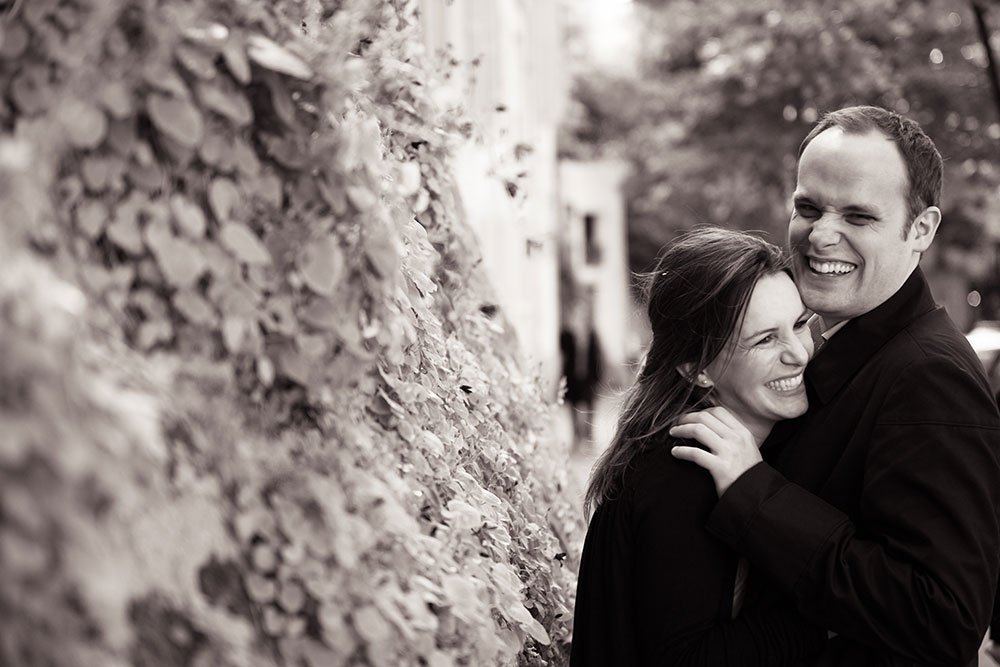 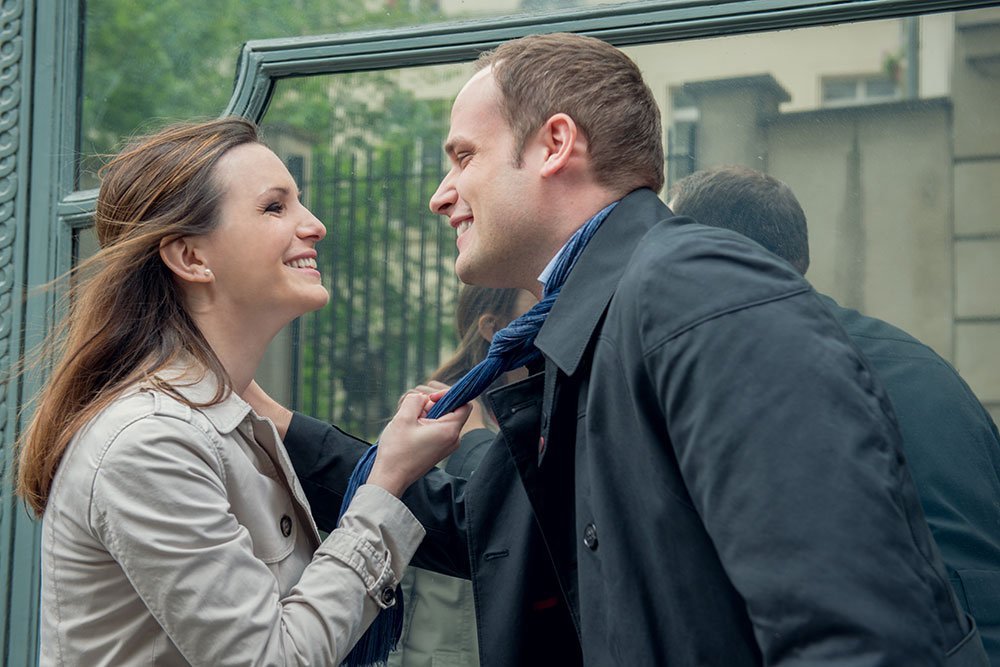 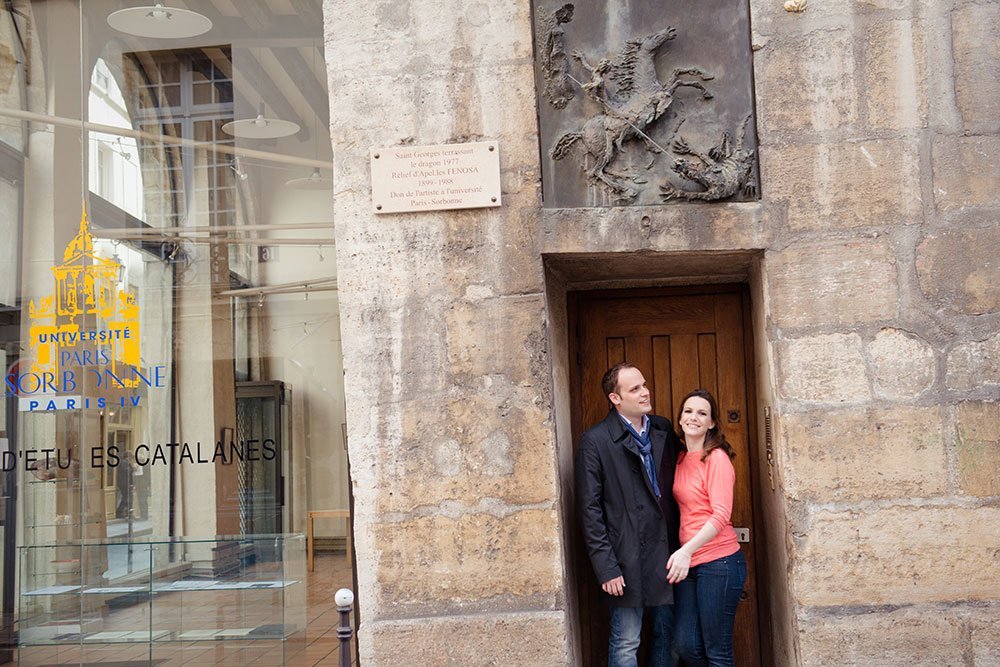 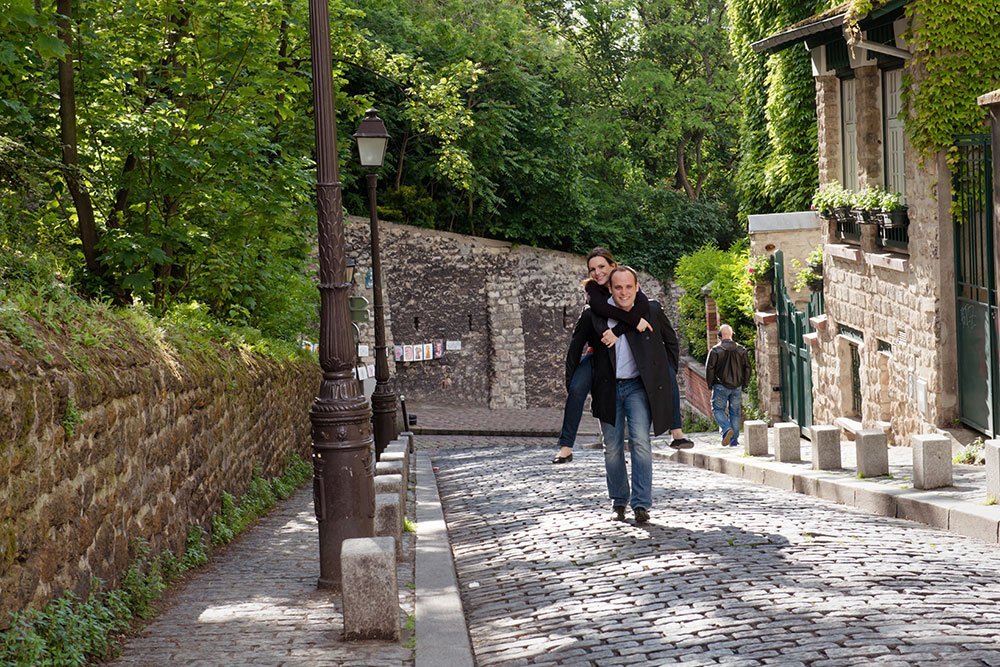 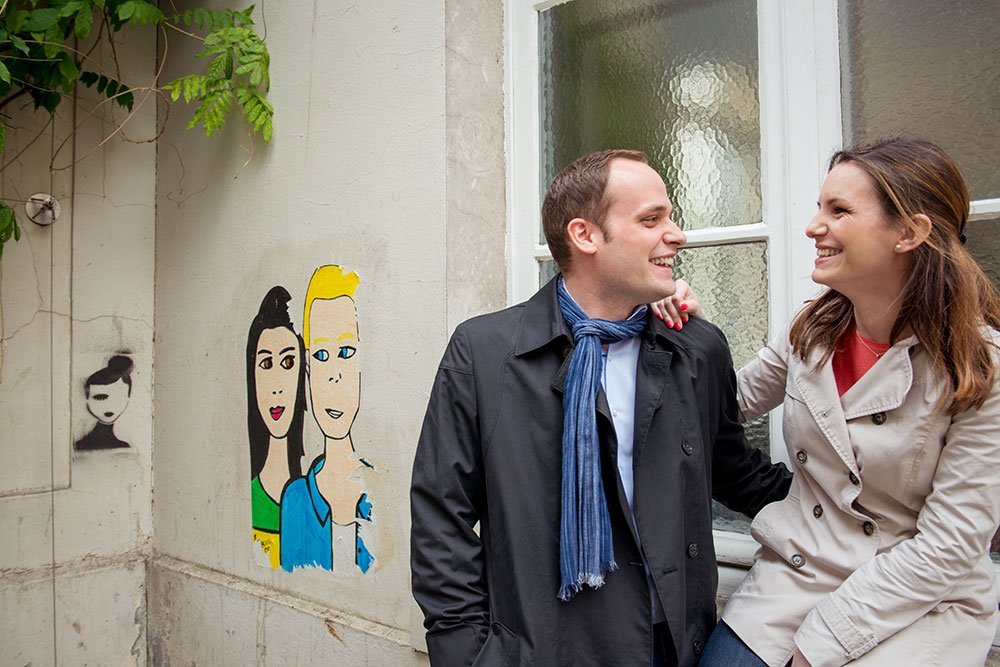 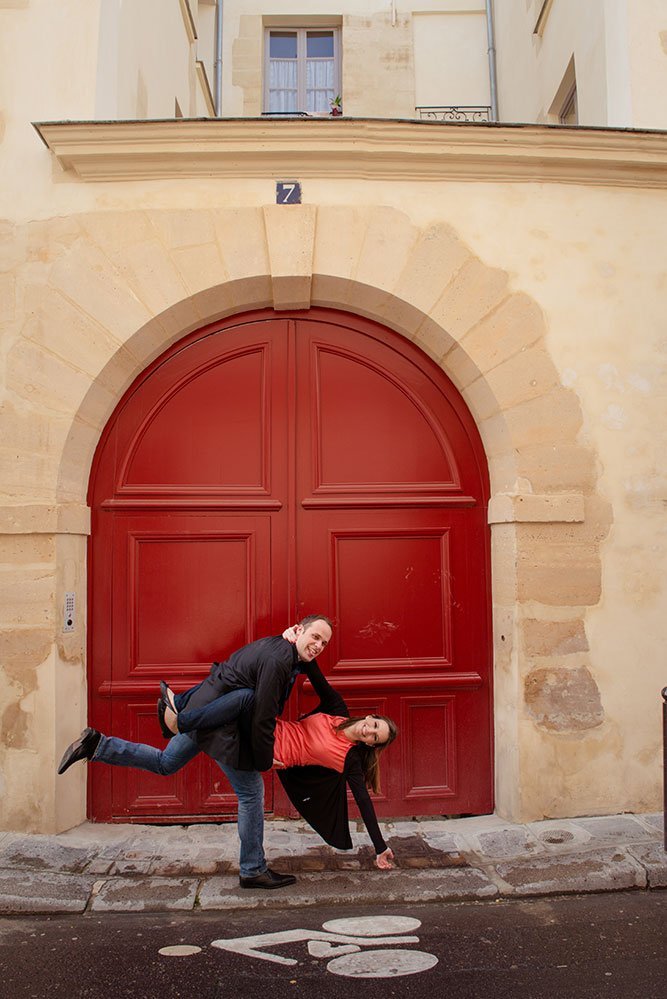 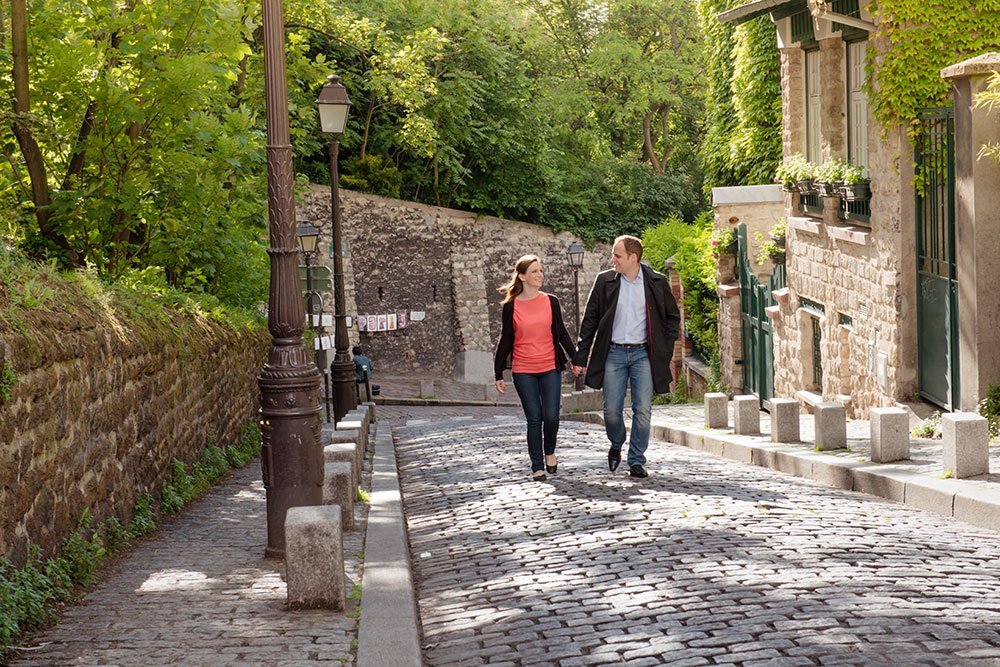 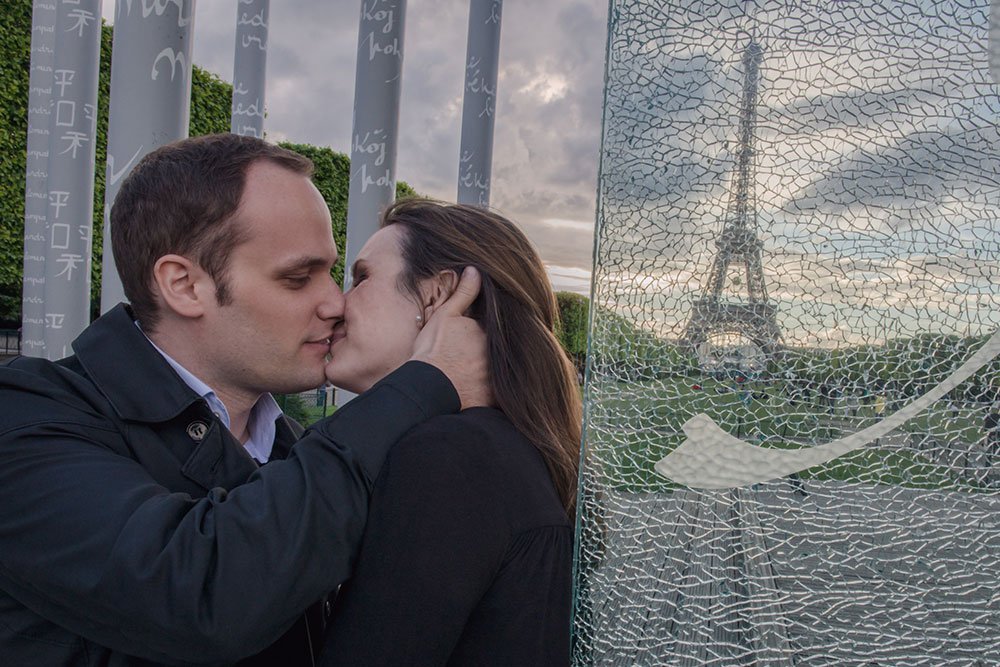 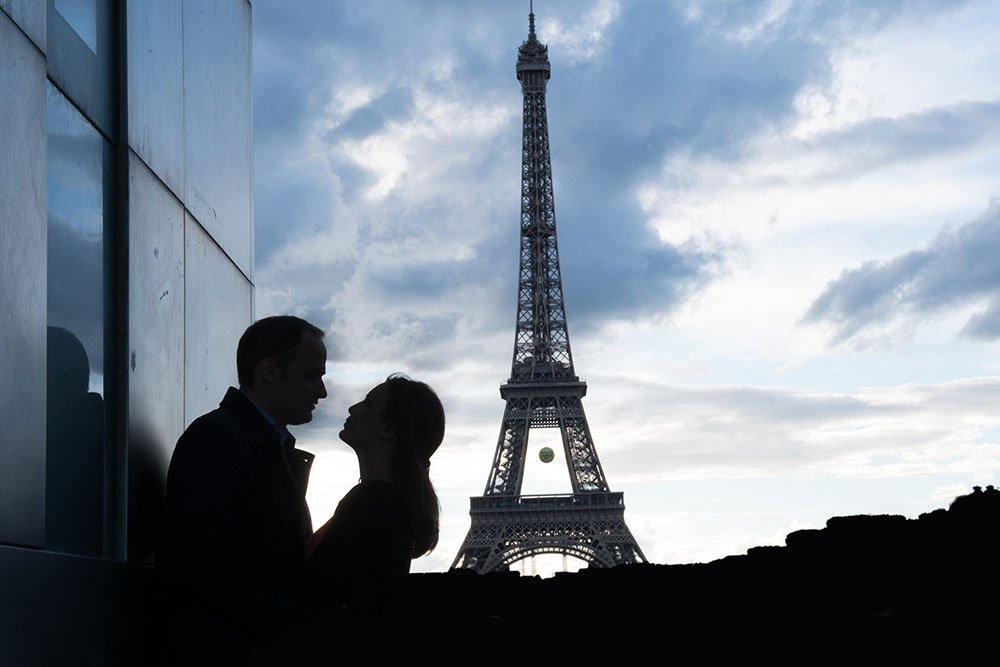 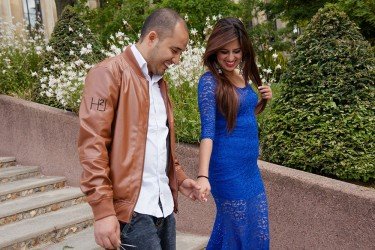 A First Trip To Paris, Captured In Beautiful Photos

From Our Vacation Photographer In Paris... It was this beautiful couple's first time in Paris - and we were blessed with plenty...