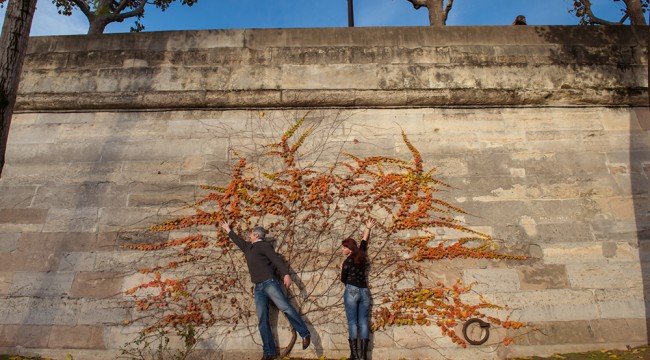 An Autumn Anniversary Photoshoot in Paris

Experiencing a warmer November than usual, the city of Paris was accented with an amber glow before winter arrived this year. This was fortuitous for romantic American-French couple Axel and Michelle, who were celebrating their fifth wedding anniversary in the City of Love and decided to take a Paris photographer with them.

With fifth wedding anniversaries traditionally being celebrated by “wood”, Axel and Michelle sought to capture their love in the parks and plants surrounding the Eiffel Tower, a place of special importance to them. Their two-hour photoshoot encompassed the golden passages of fallen leaves in the Champ de Mars, the wooden-slat Debilly Bridge, the warm parks of the Trocadero, the Bir Hakeim Bridge and the paths along the Seine.

Some delightful discoveries we made during the shoot included a creeping vine in its last days of bloom, the ‘living wall’ of the Quai Branley museum, and some street art that was perfect for the season!

Axel and Michelle were delighted with their photos, with Michelle saying “These are SO lovely! I am just thrilled! I won’t even know which one to put in our new house!” She was also full of compliments for the TripShooter concept, saying “This definitely beat asking someone passing by to take our photo, and they always cut off your head, or your legs at the knees. This way we walked away with a full set of amazing shots and had our own dedicated photographer. We loved the experience.” 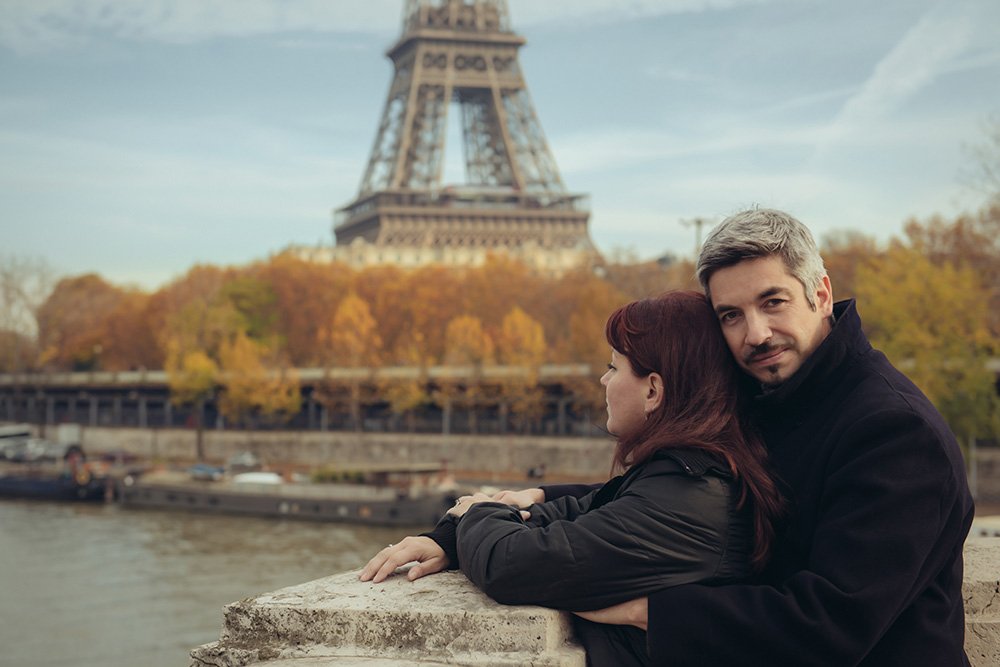 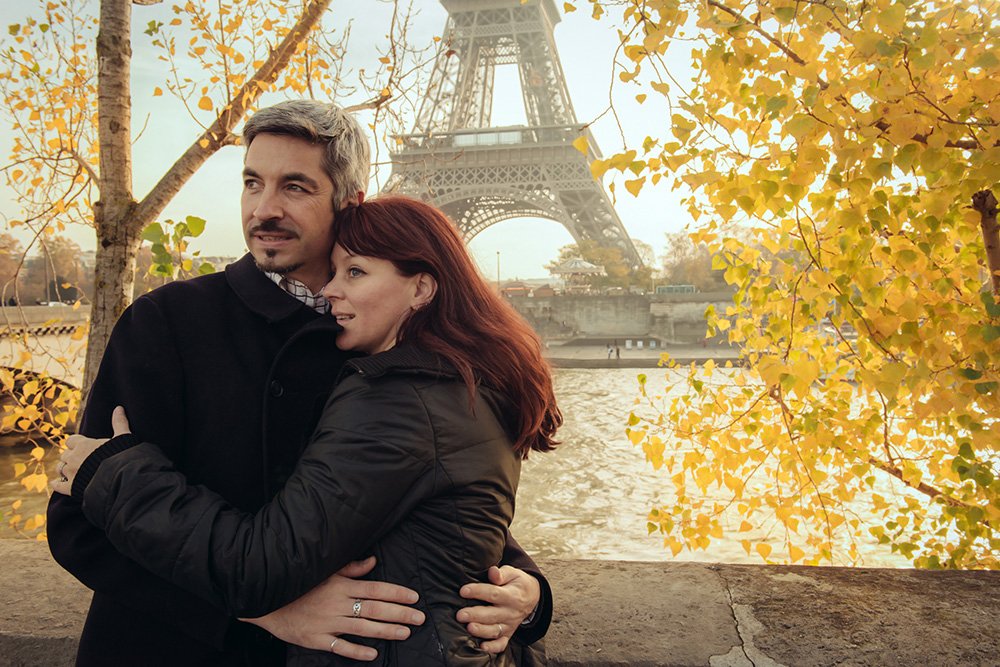 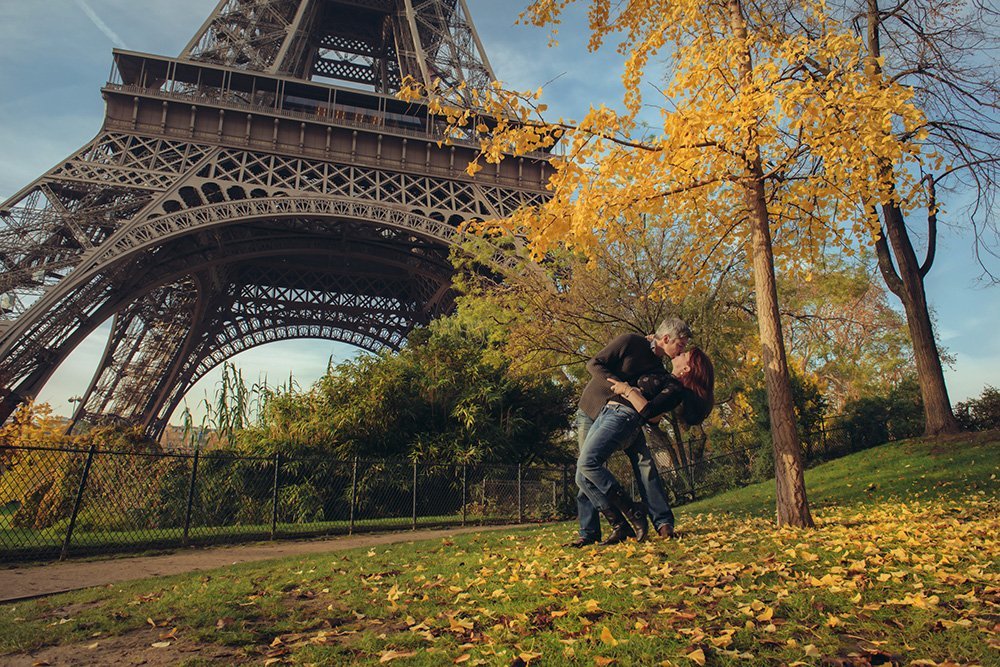 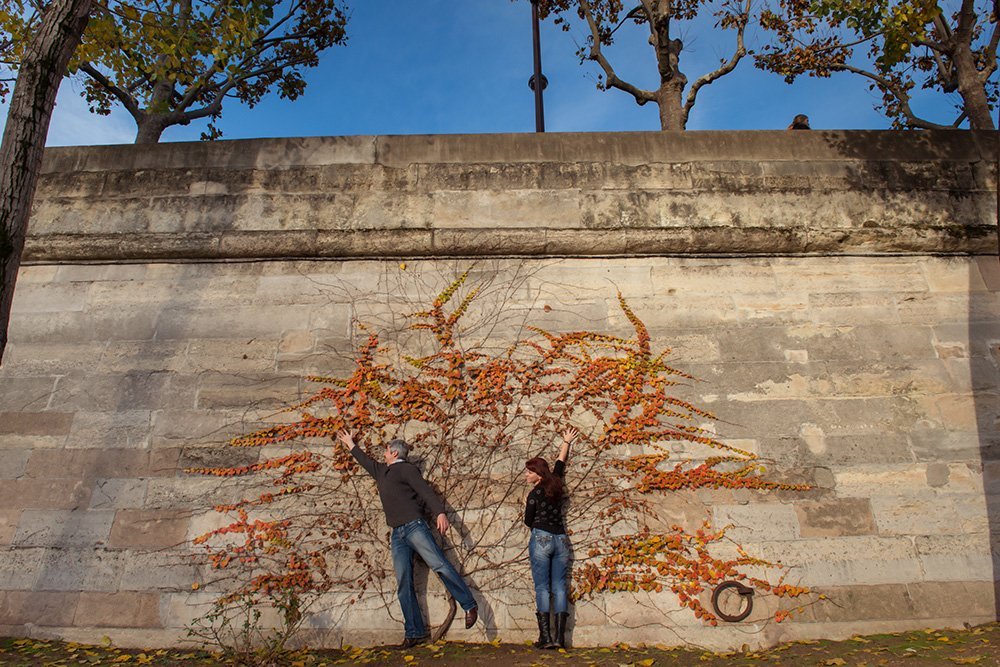 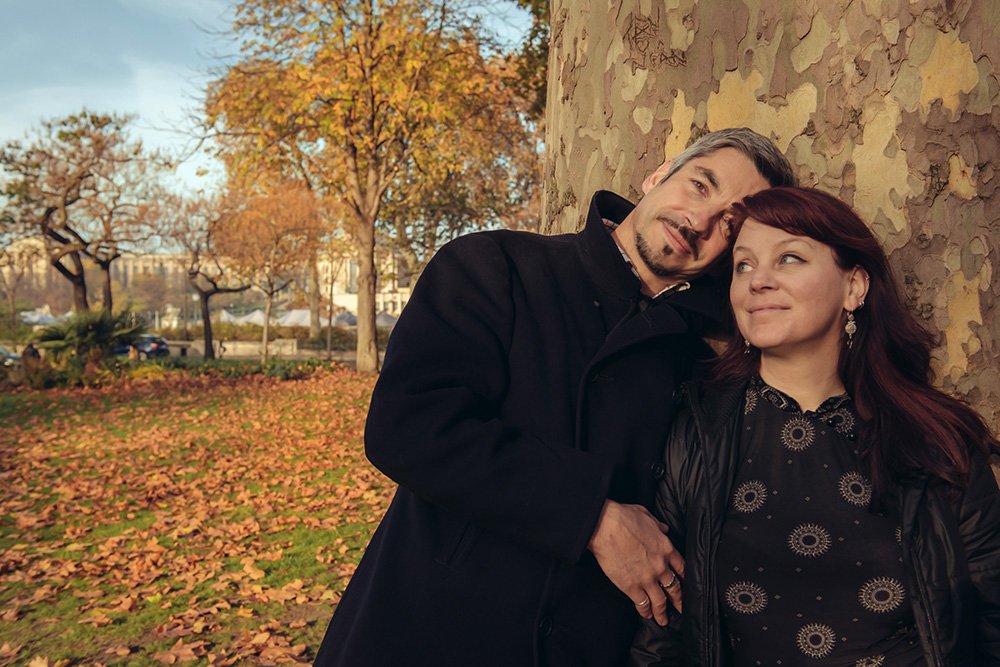 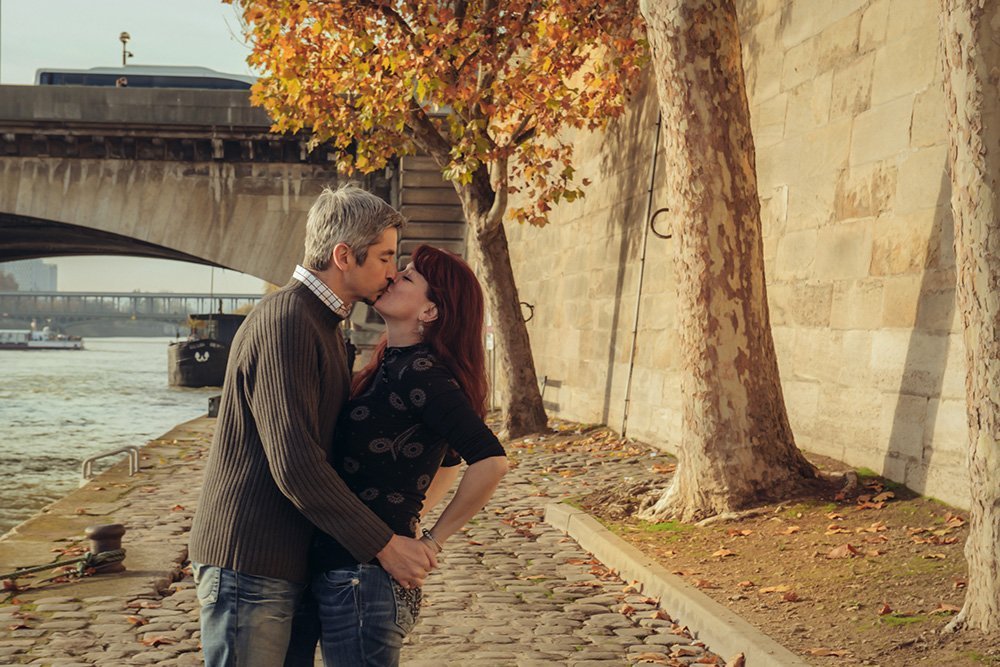 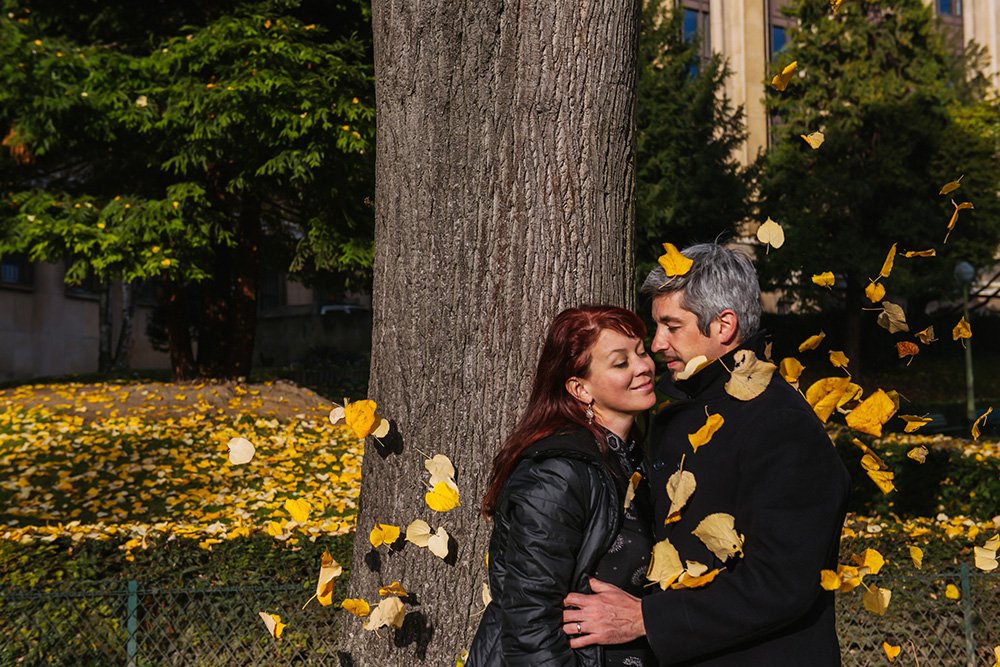 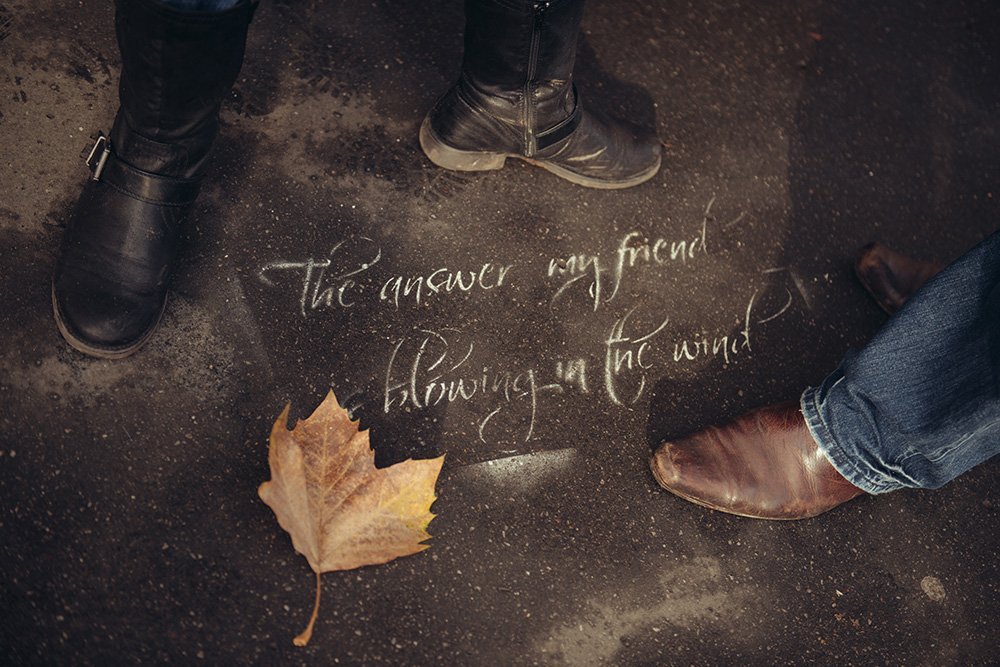 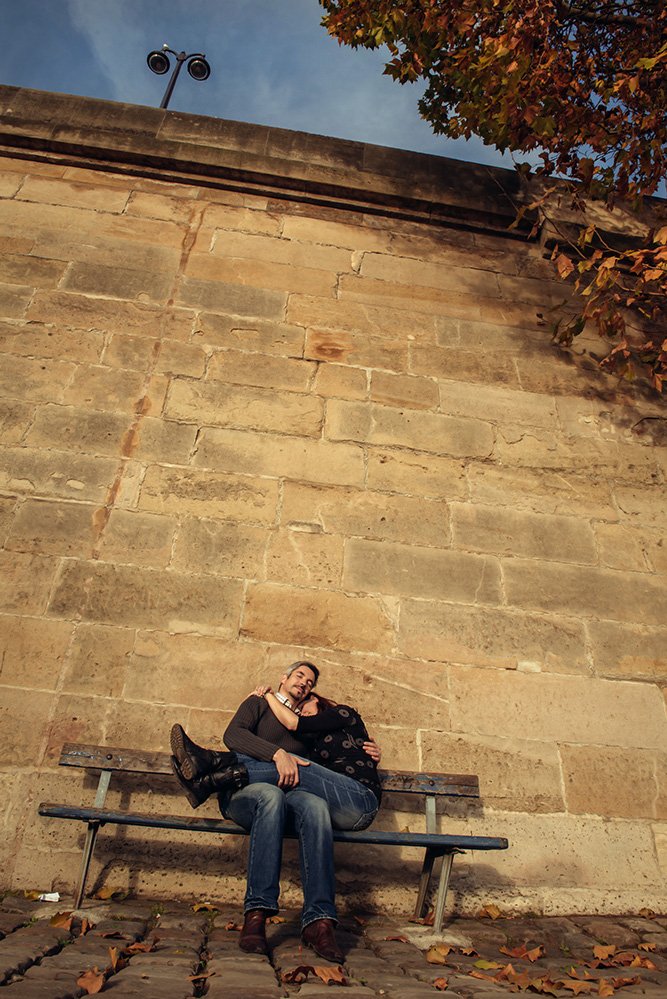 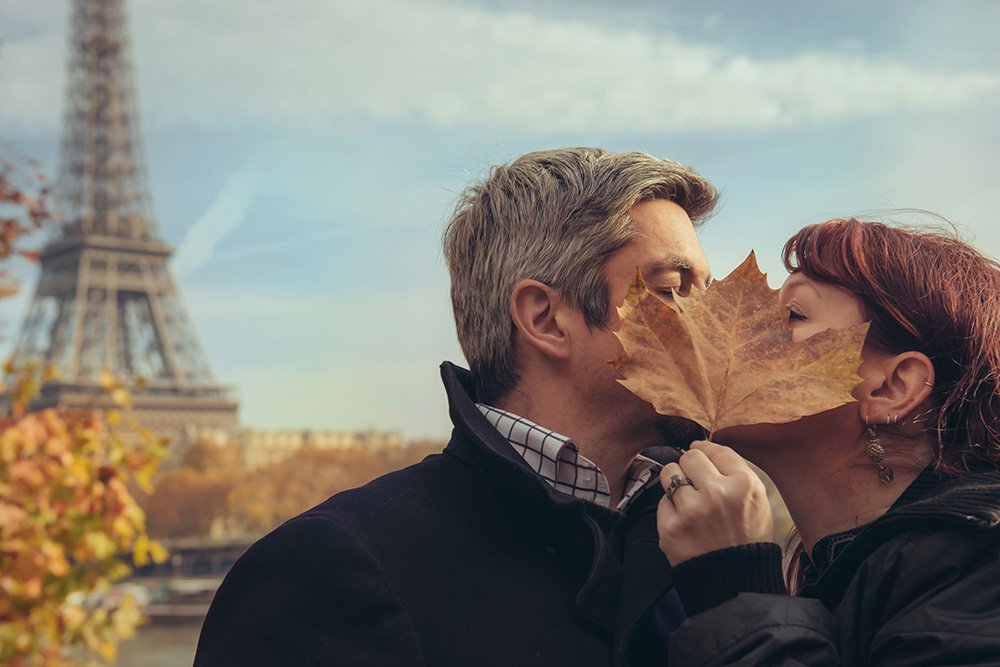 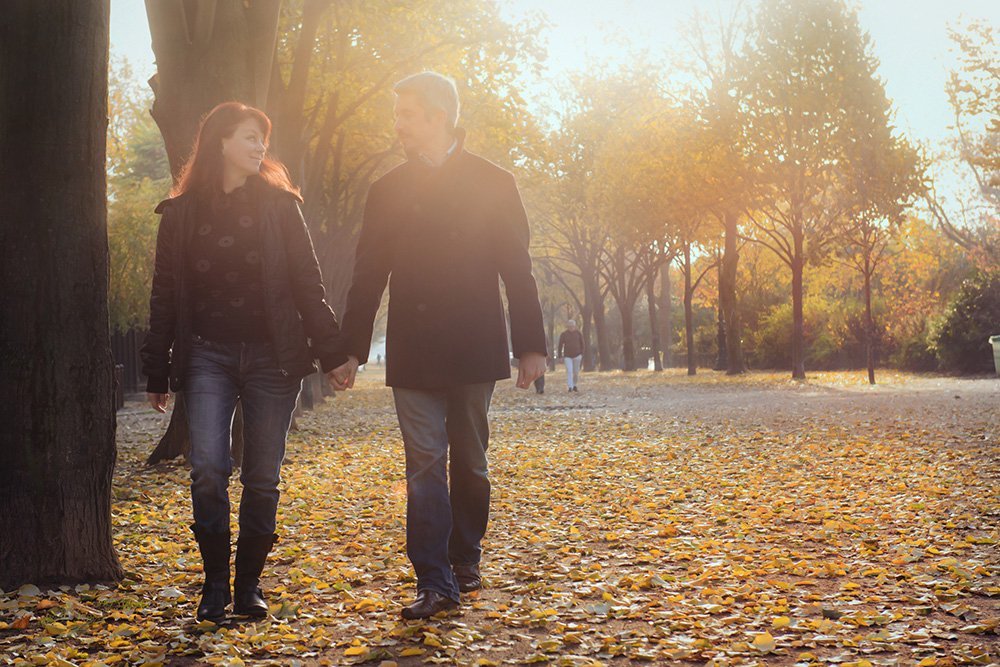 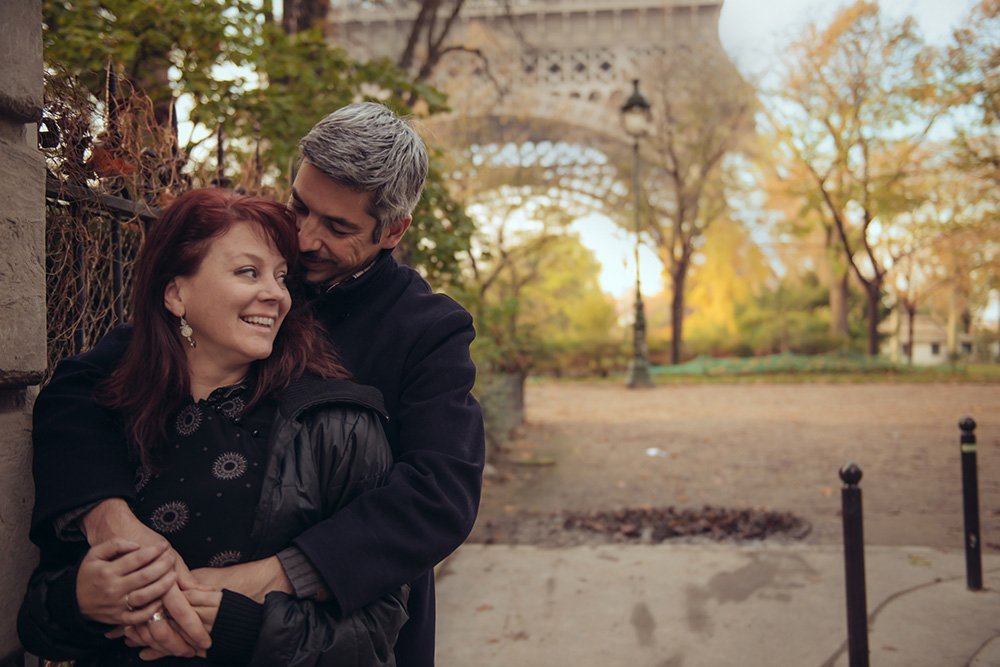 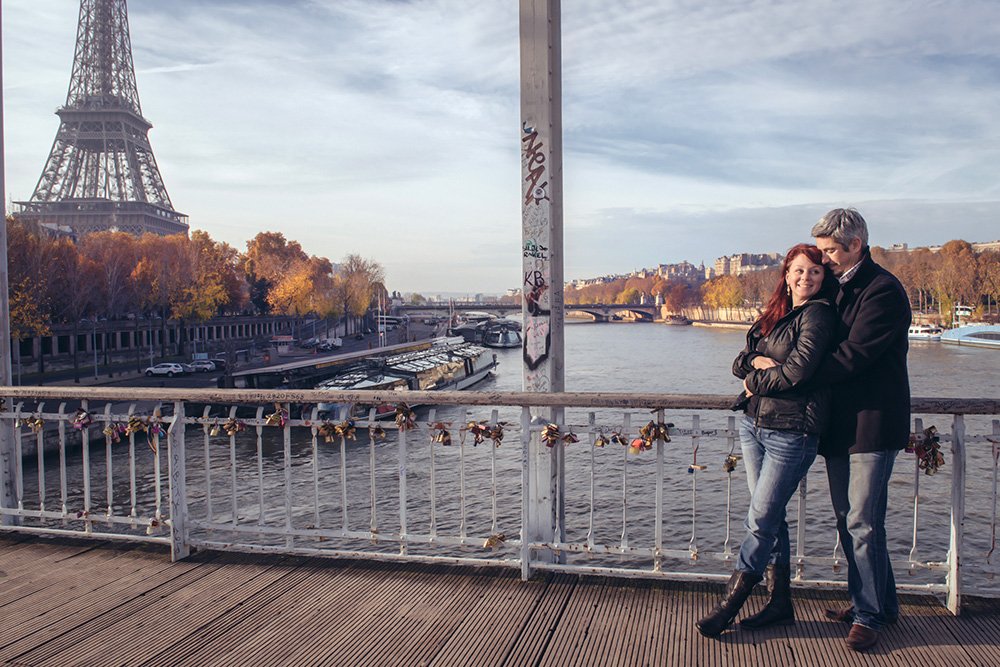 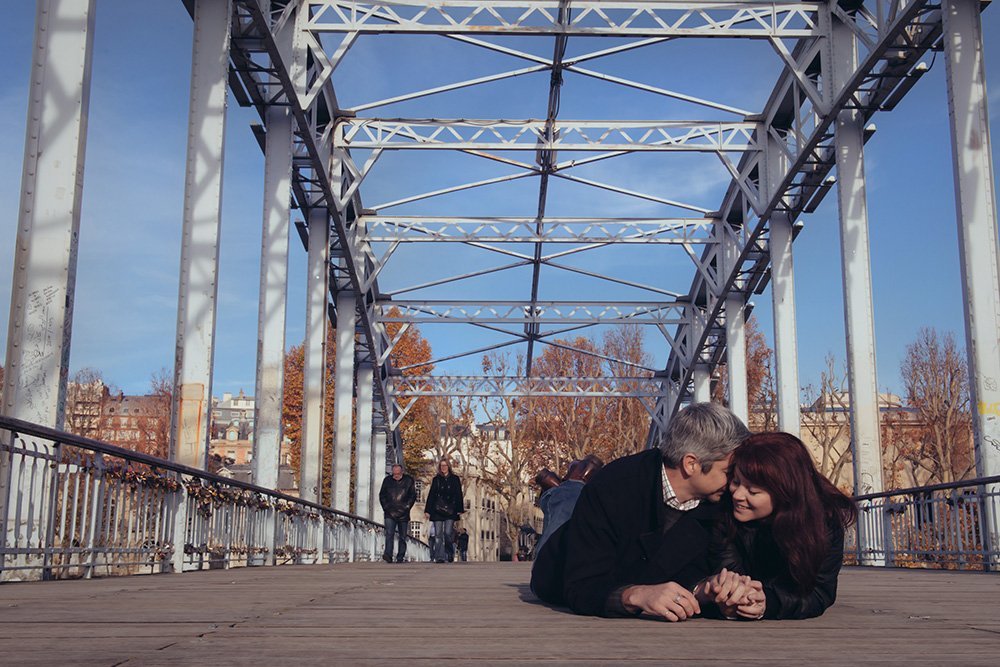 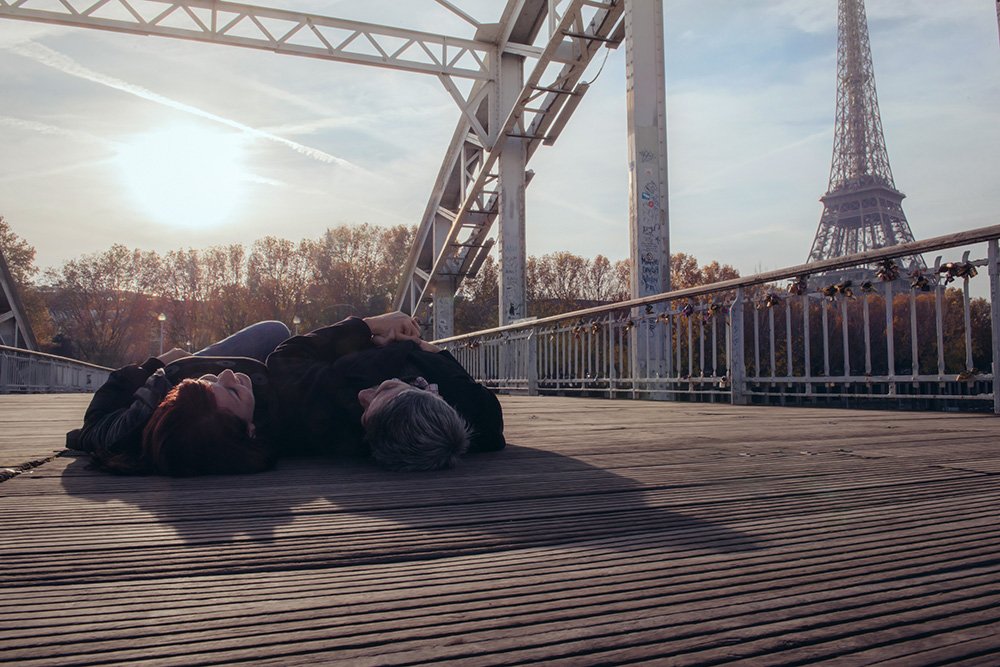 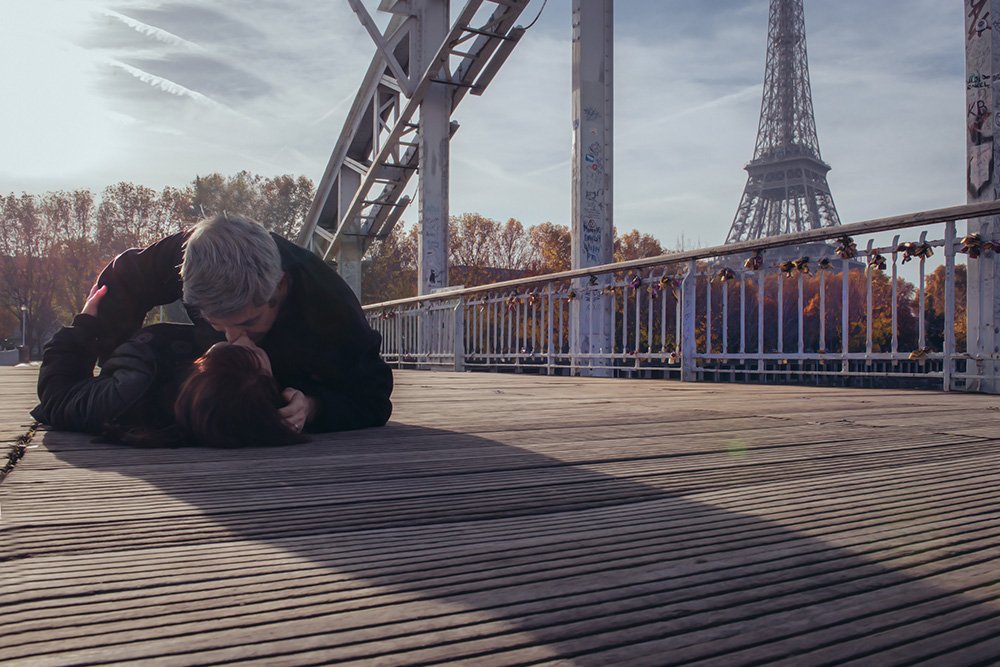 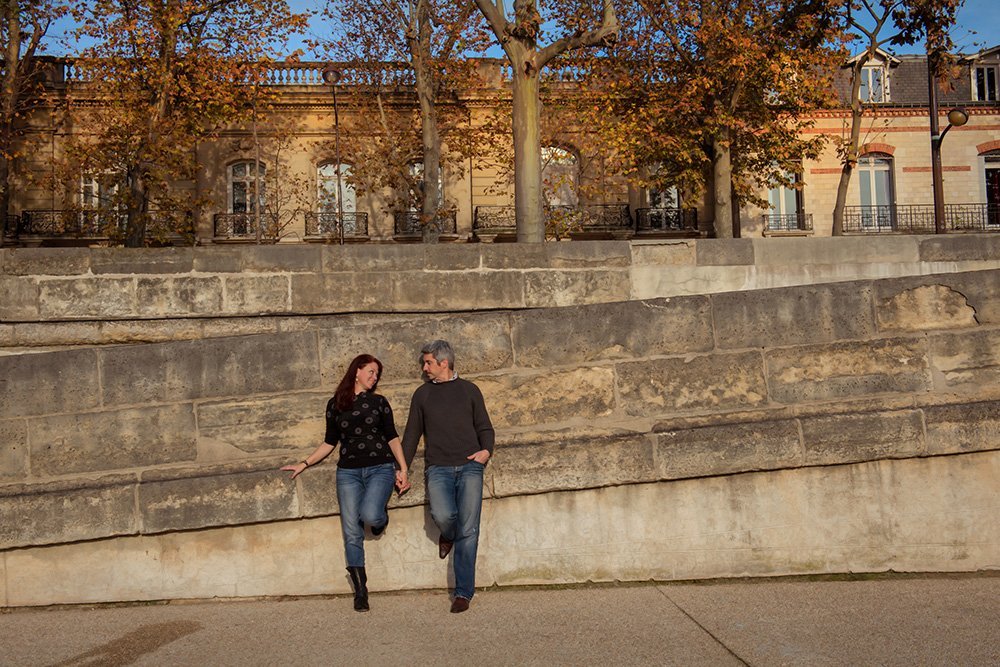 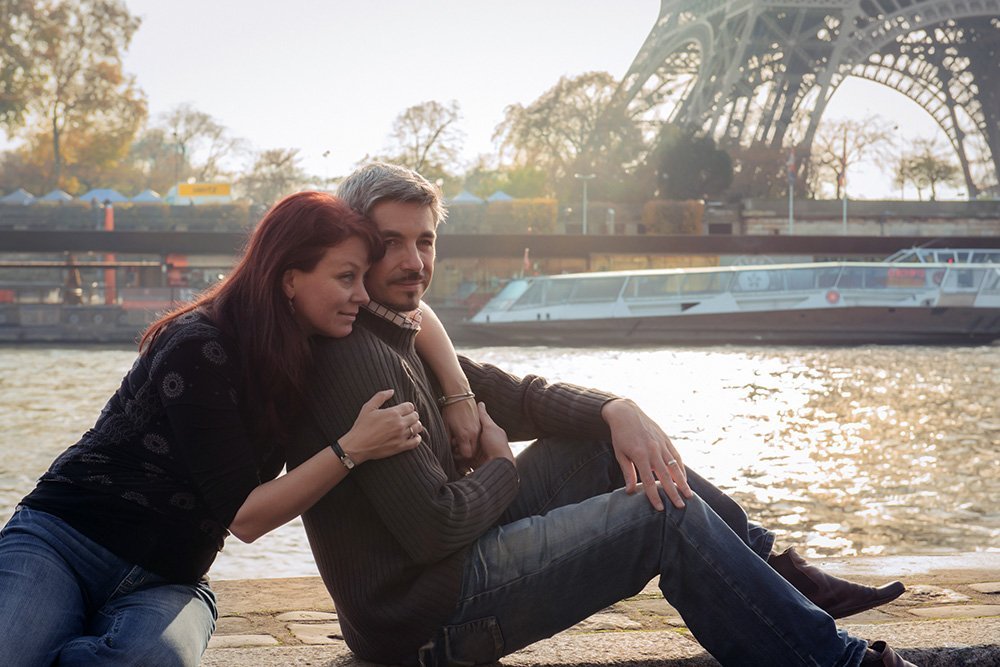 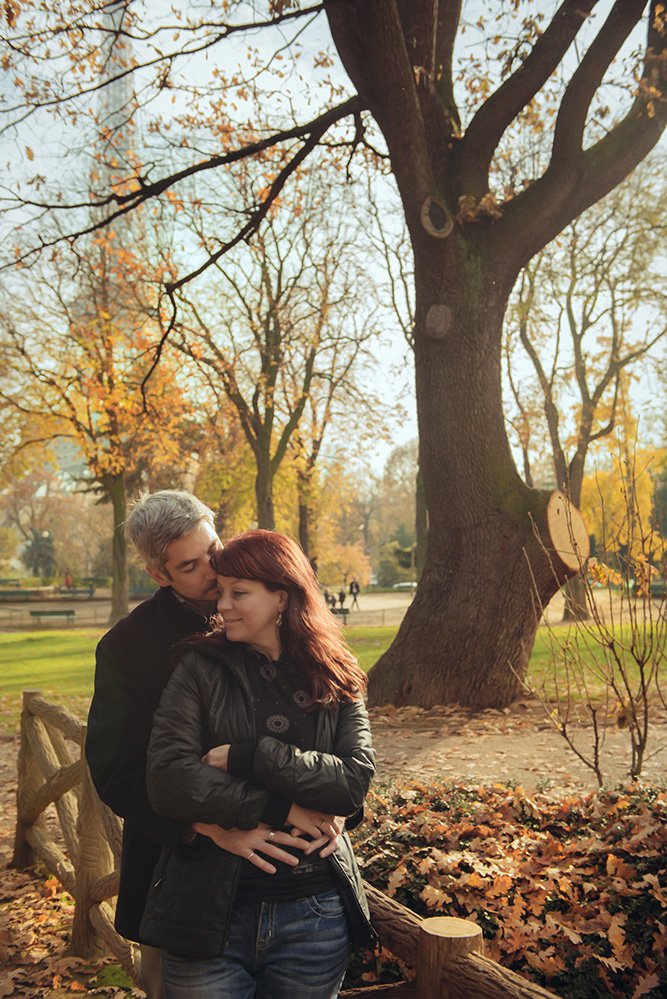 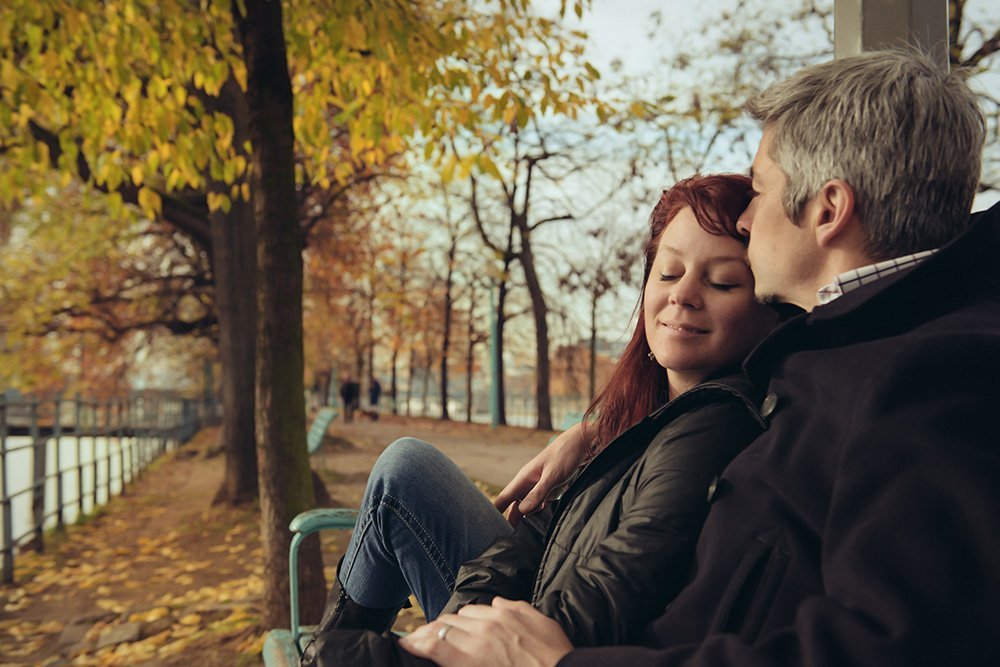 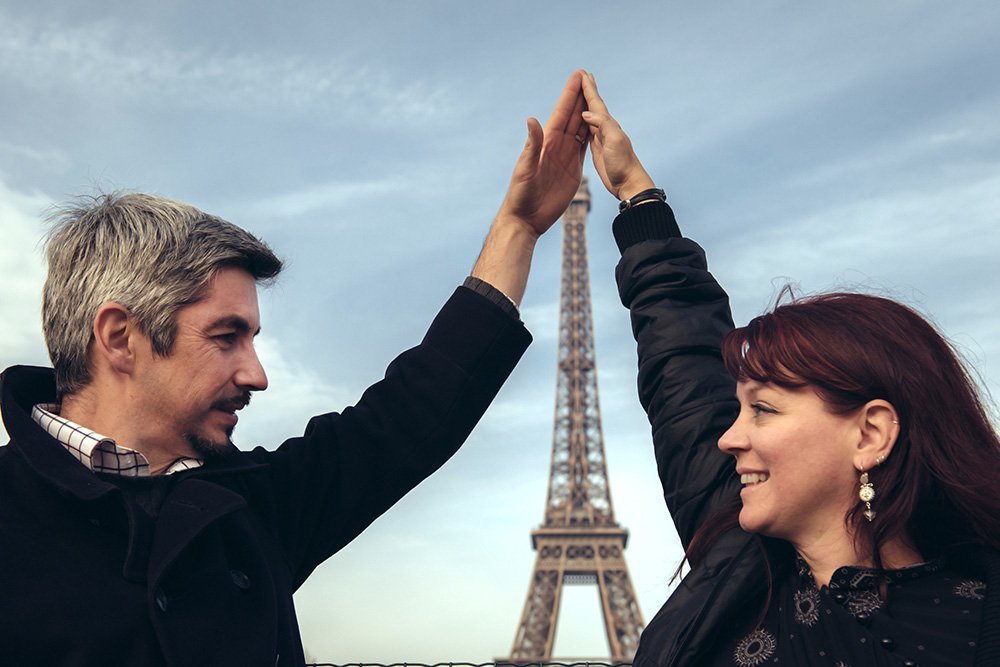 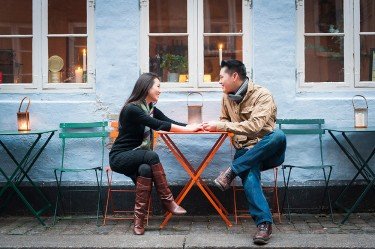 Exploring Copenhagen With A Local Photographer!

A Fun Loveshoot in Copenhagen As the weather turns colder across Europe, our northern destinations are getting plenty of winter...